I finished the Genealogy Series, this week. There are two series left. I am halfway through Audio-Visual Materials and then that leaves Series IV, Journals and Ledgers. Yes, folks, we left the scariest series for last. It’s full of dusty, old, fragile record books and ledgers of mysterious origins. It will require the courage and stamina of TWO archiventurists.

Within the photograh subseries of the AV Materials series are the original photographs taken by members of the Sullivan County Historical Society for their publication Historic Sites of Sullivan County, published in 1976. When you look at the book, which can be found in most libraries, you see tiny 2″x3″ black and white photographs. But, if you come to the archives, you can access the original 8″x10″ glossy photographs. If you look in Series IX Publications, you can also access the original research and field notes of all the local historians who contributed to this book. Below are two examples from this subseries. 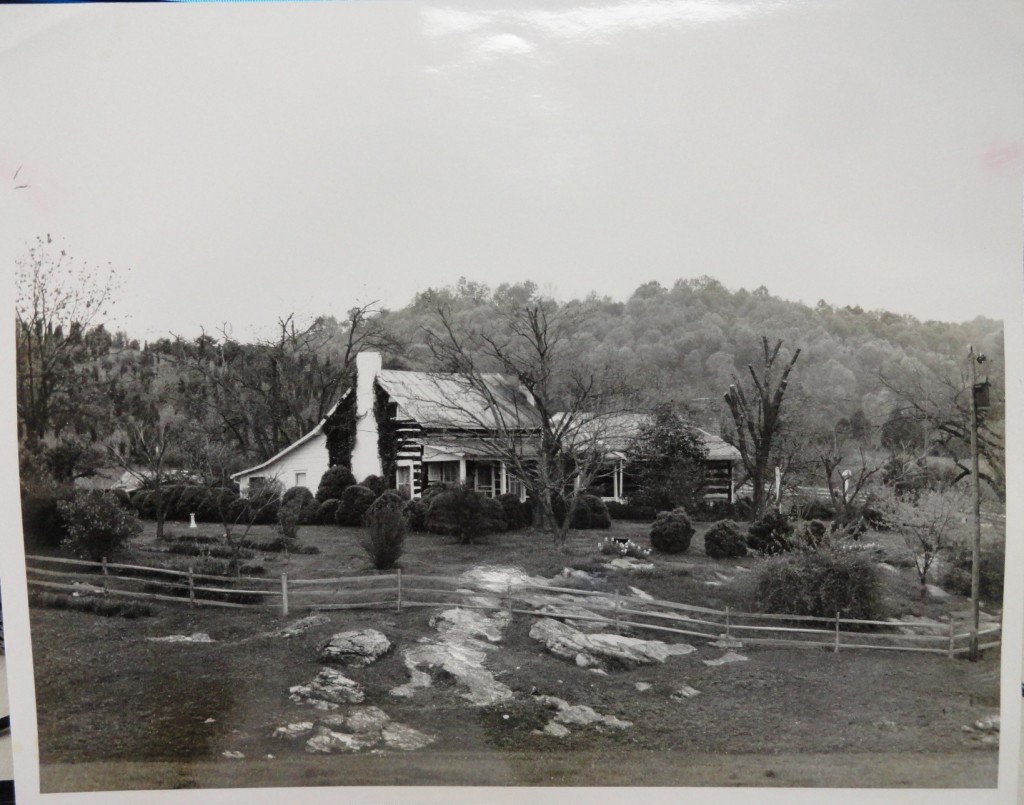 Rock Ledge was originally part of a 300-acre tract of land. It is currently set back from modern-day Bloomingdale Pike. Leah welsh, a daughter of one of the home’s owners, married L.M. Stuffle, who raised horses in support of the Confederate Army and served as a lieutenant, himself, and fought in the Battle of Shiloh.

The following picture shows men and boys making bricks for the Immanuel Lutheran Church in 1903. 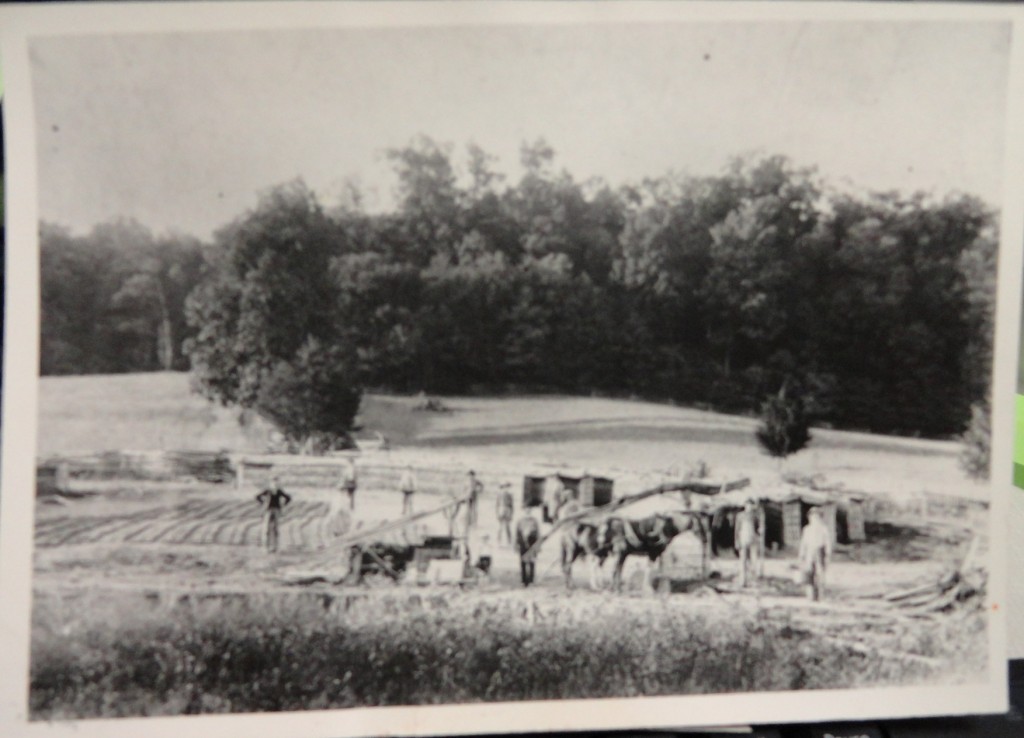 Some of the men have been identified as S.D. Stetley, Hugh Harr, John Harr, William Denton, and W.G. Wolford.

John Denton, a SCHS member who took many of the photographs published in the book, is a descendant of one of the brickmakers who was still alive during the research phase of the book. The Luteran Church is located near the corner of 11W and Blountville Road.

One of the ways patrons can make use of the Spoden Collection is by accessing the original research for Ms. Spoden’s publications, cross referencing names of interest in the Genealogy Series, and then examining original photography in the AV Materials Series, especially considering a scanned image can be purchased for home use. That’s just one way!

This week, the Netherland Inn Association came to the archives to pick up numerous boxes of NIA records and artifacts. I think it was 9 or 10 records center boxes plus a few more oddly shaped containers. These items and files were once all in storage with Ms. Spoden’s things and have since been carefully separated, file by file, from her research records and set aside for the Association. The Netherland Inn folks now have that beautifull Bank Barn in which to store archival materials and to display museum items. The removal of the boxes has opened a vast and exciting amount of shelf space. 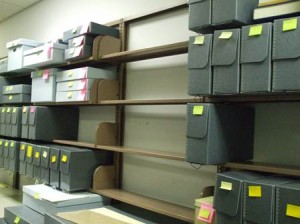