In 1926, the Kingsport Press produced an original musical as a fundraiser for its employee Mutual Benefit Association entitled “The Paste Princess, a Musical Comedy in Glue and Paste with More or Less Ink.” While diving into the Louise B. Palmer Collection, recently, I discovered the most wonderful souvenir scrapbook commemorating this dramatic undertaking and offered to digitize it for the Archives of the City of Kingsport. 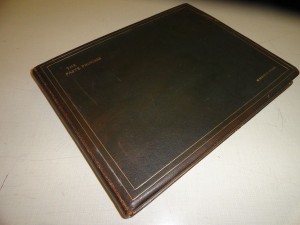 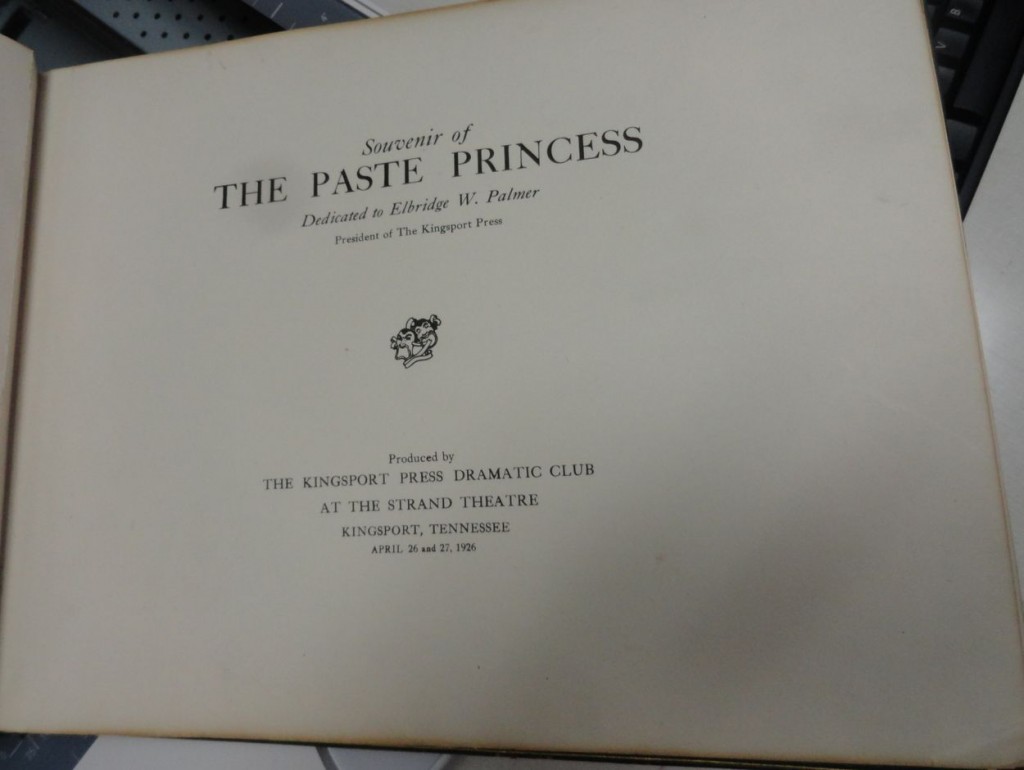 The production, as well as the album, was dedicated to Elbridge W. Palmer, president of the Kingsport Press.

The first thing that caught my eye was just how elegantly the album was produced. But, hey, it was created by the Kingsport Press! 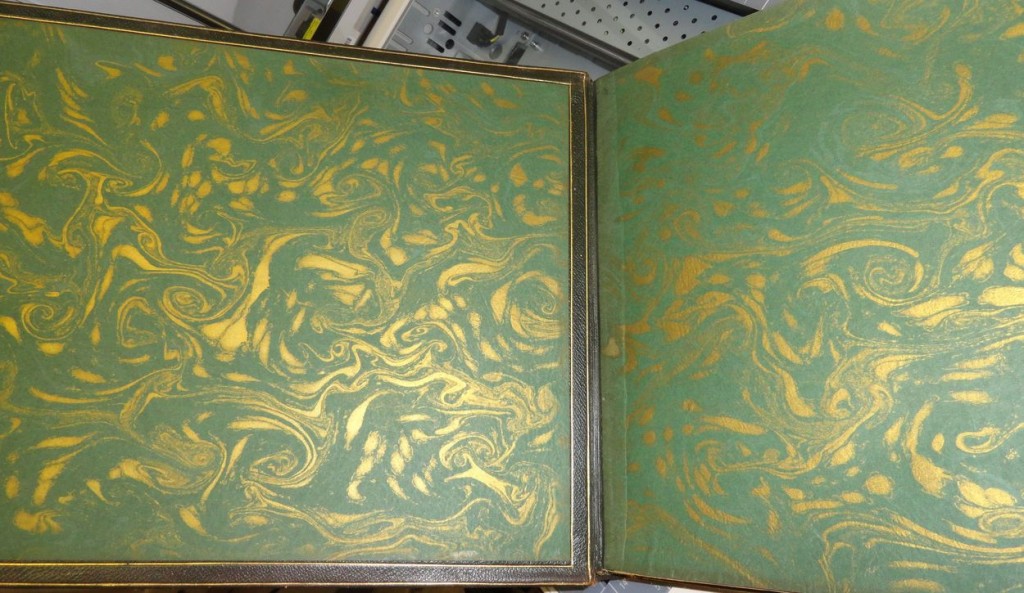 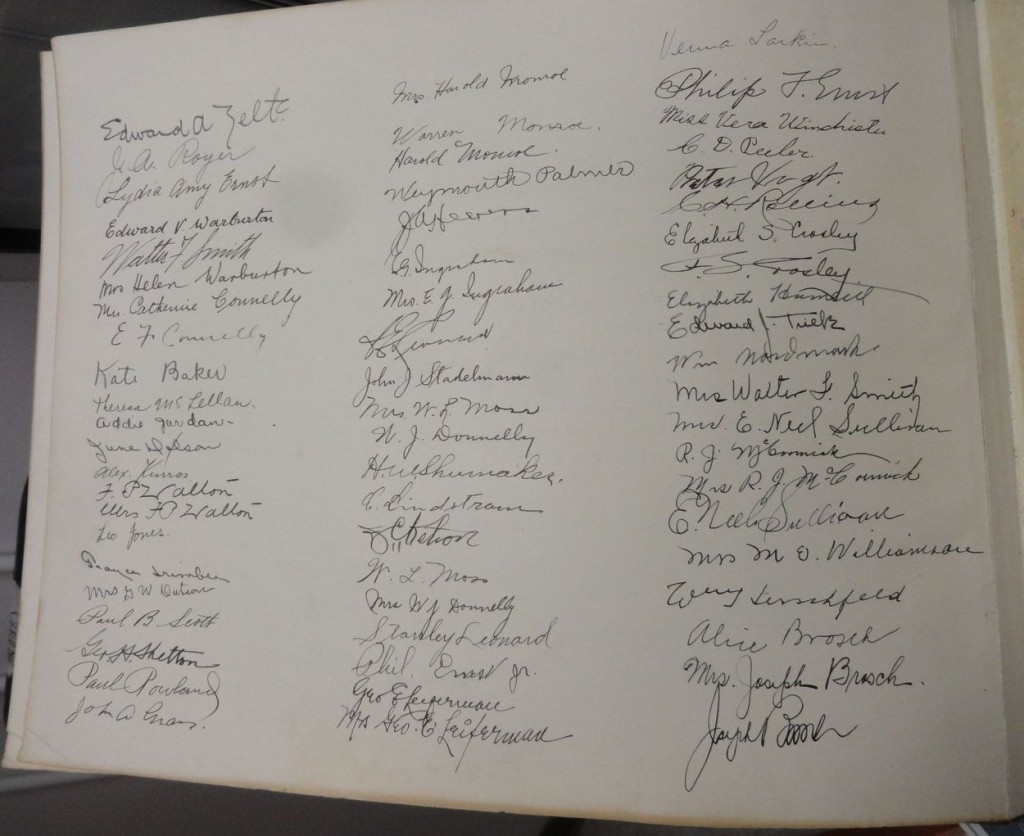 The page of cast and crew signatures is charming.

However, it was the amazing photographs inside and the costumes designed for the play that convinced the city archivist and I to scan the images before they could age one more day. 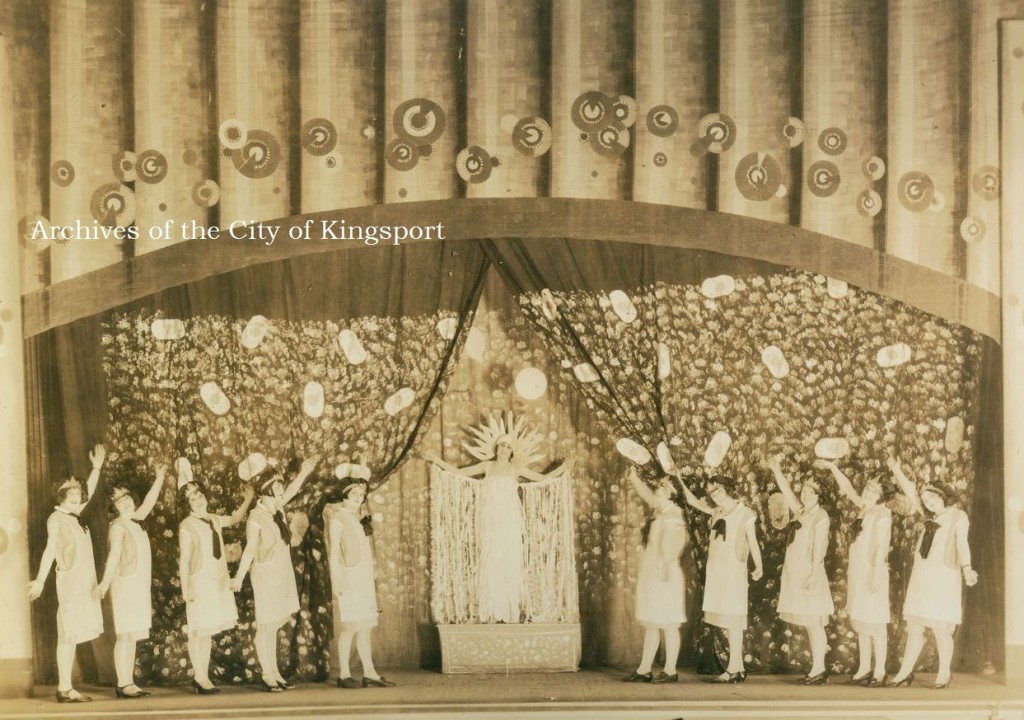 The play ran two nights at the Strand Theater in downtown Kingsport, April 26 & 27, 1926. It was written by company employee William Nordmark. The characters in the script were all drawn upon people in the town and the plot was based upon actual occurrences at the Press. The dancers were trained by Larry Doyle during a two-week visit to town. All of the performers were Press employees and the art direction and coaching was the responsibility of Beatrice King Stodola. 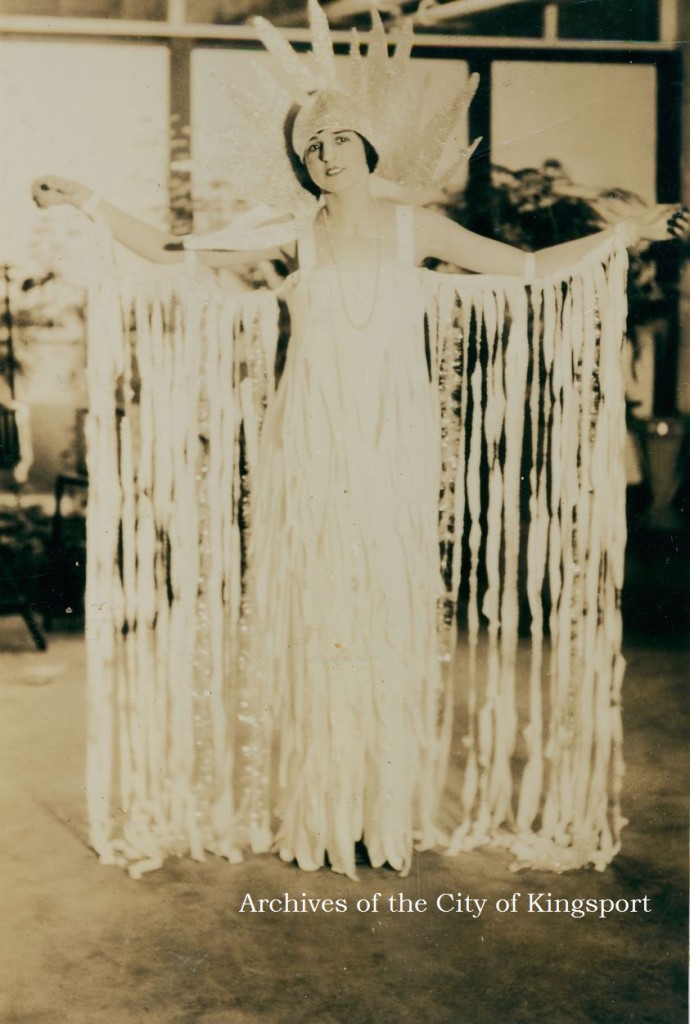 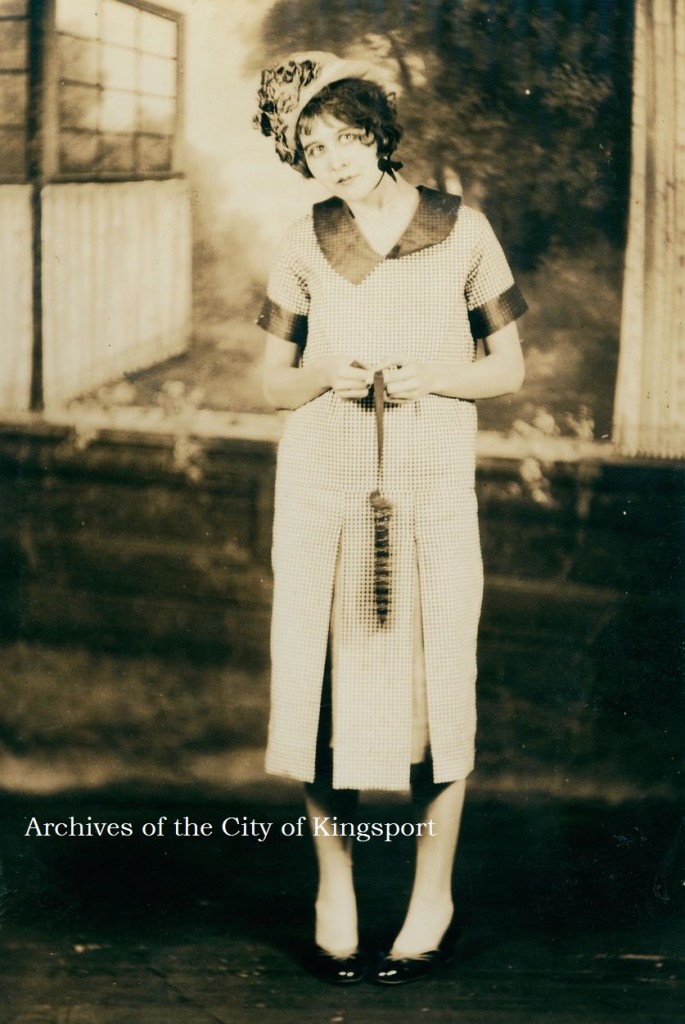 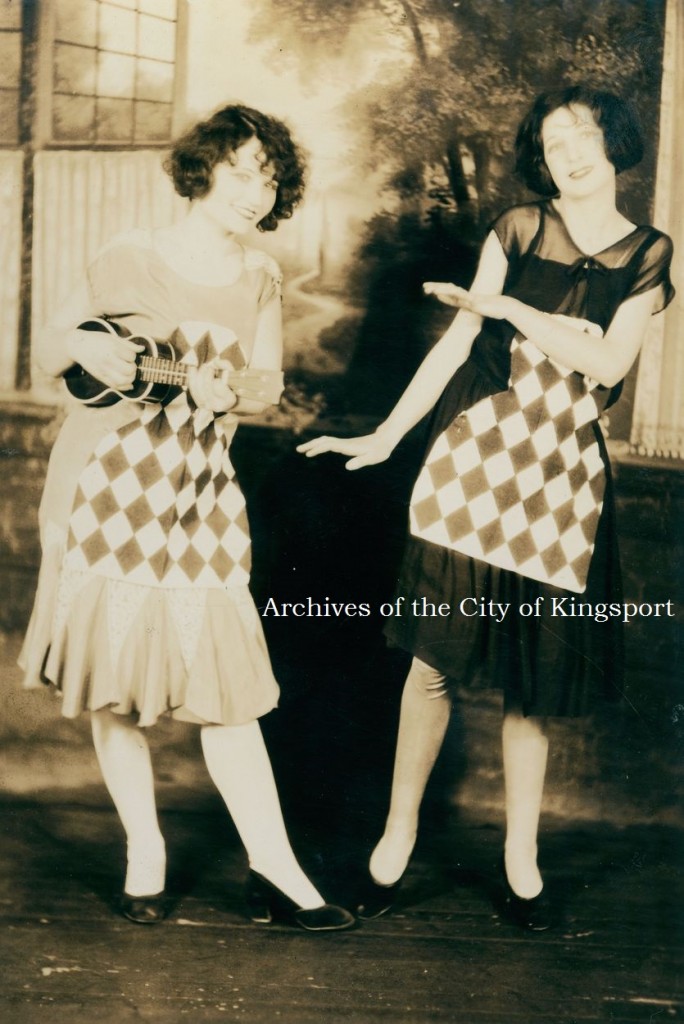 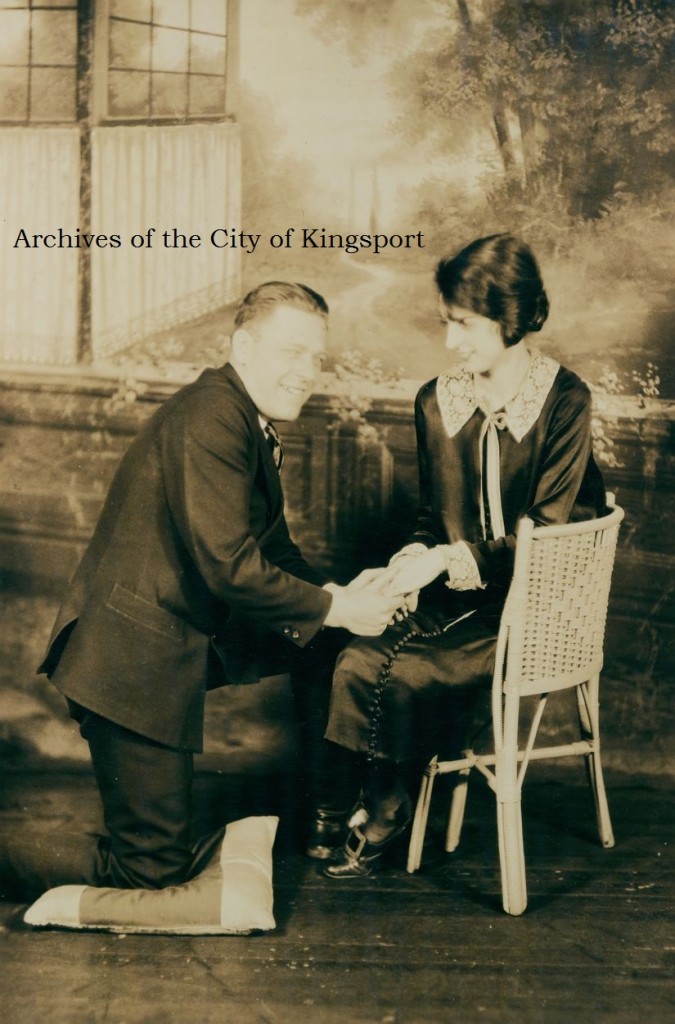 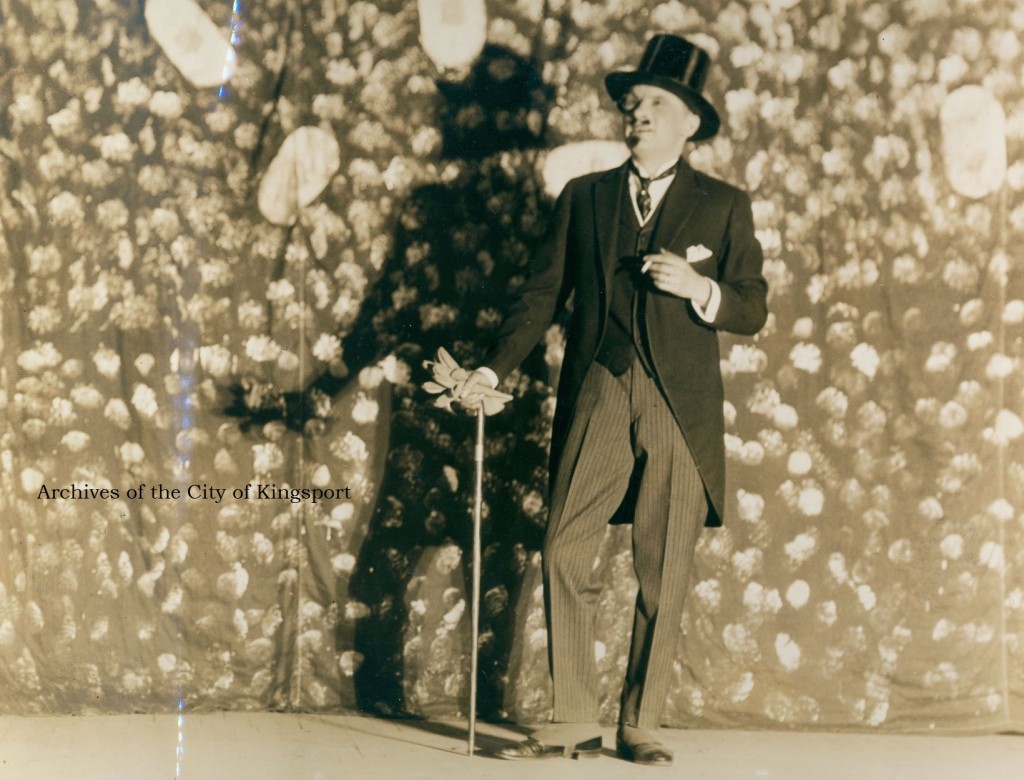 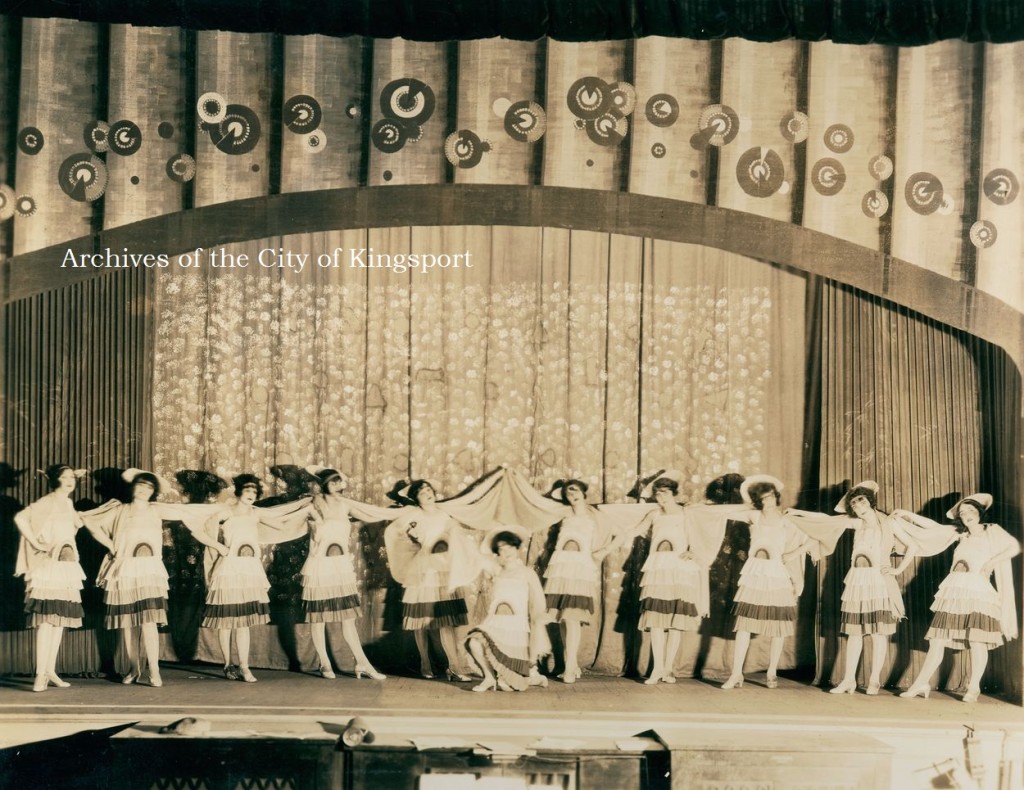 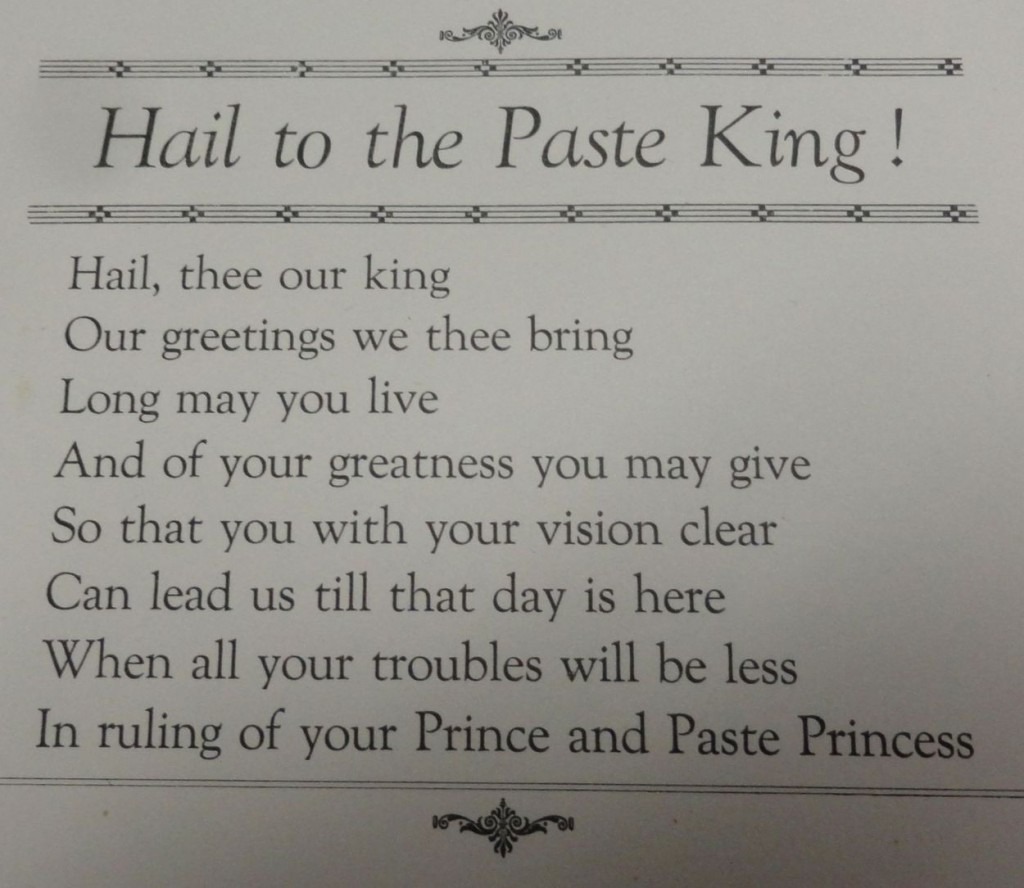 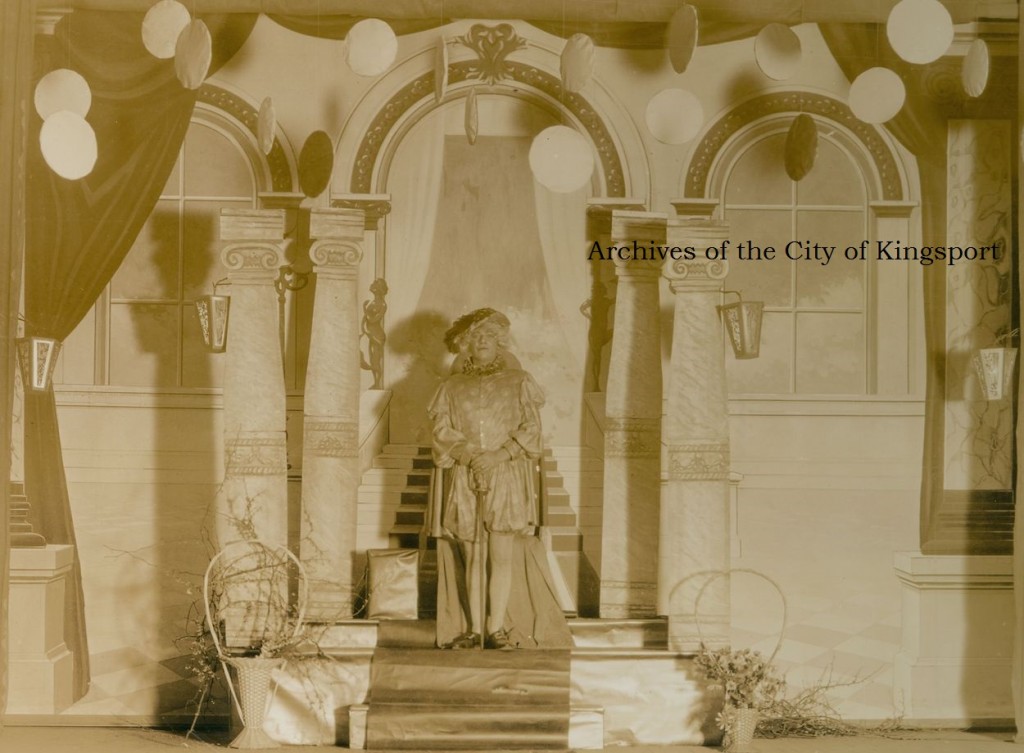 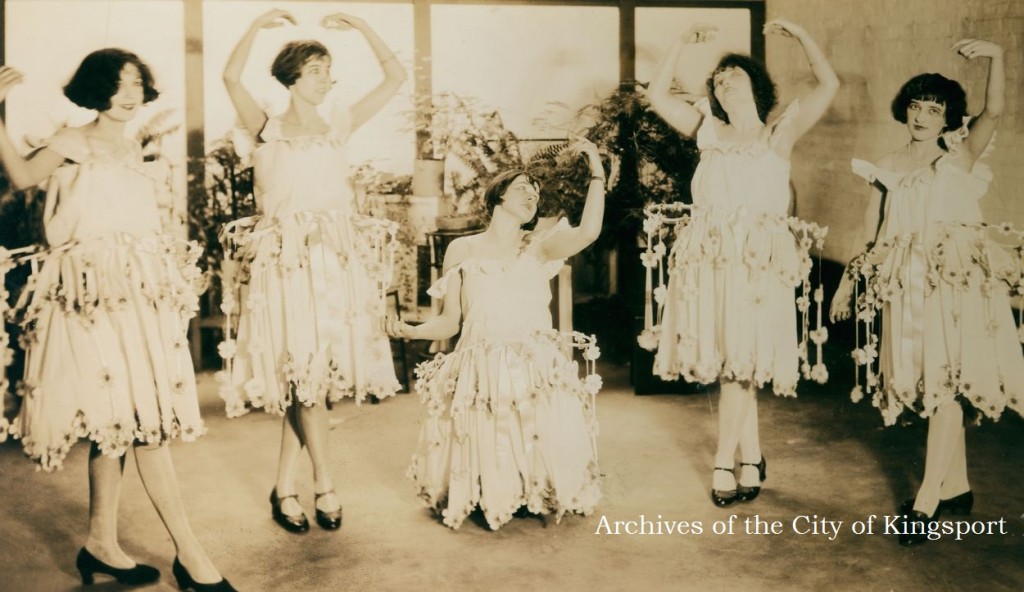 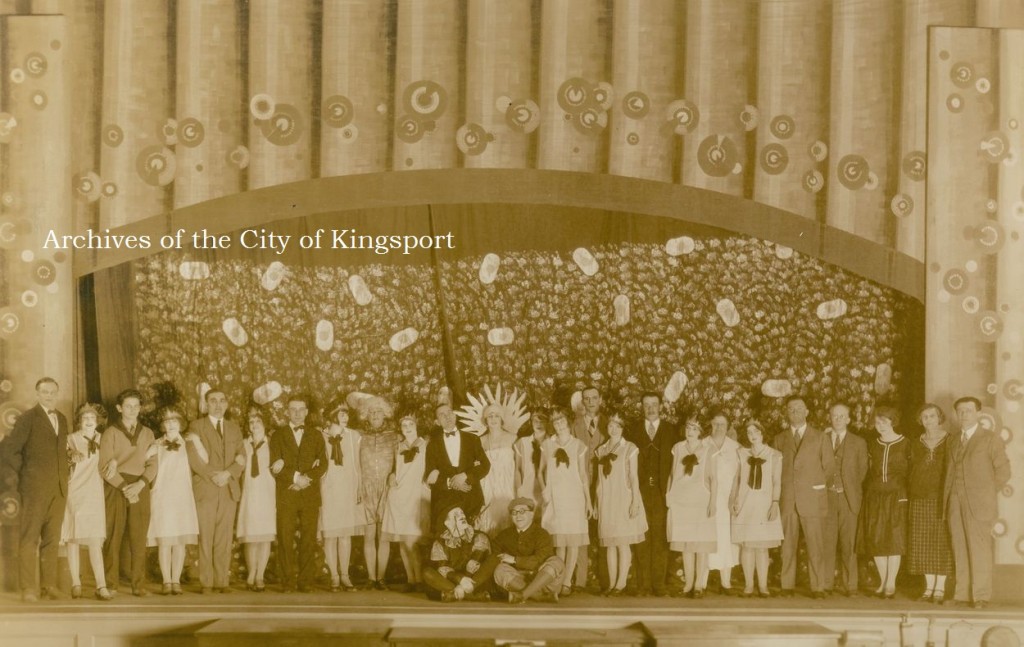 The play, I am sure, ended on a happy note, but I cannot say the same for the program booklet. One of the last advertisers in the program was: 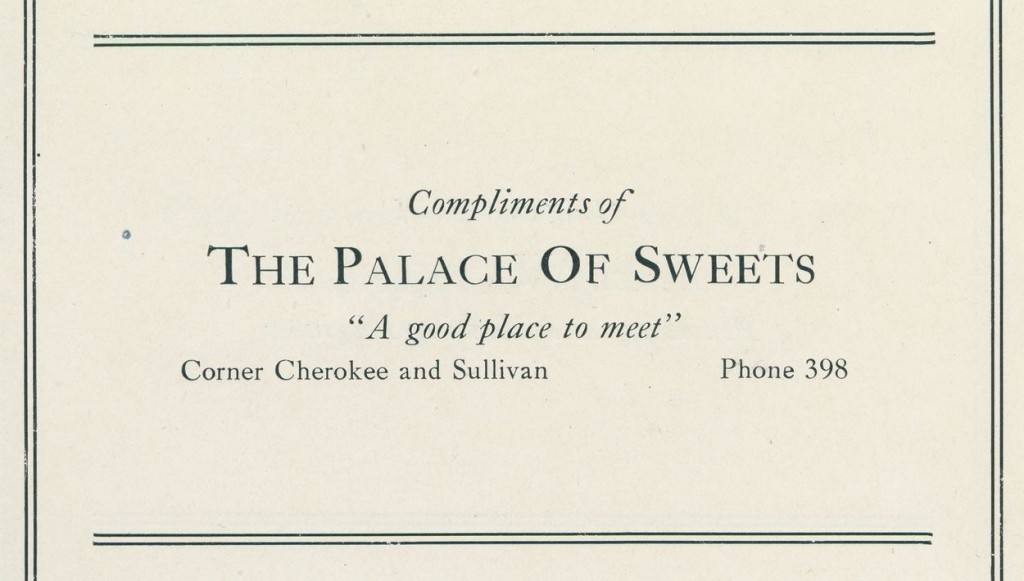 How sad that this store isn’t still in business! Sounds like a wonderful place to go after a show. In the near future, The Past Princess souvenir album will be available to view on the City of Kingsport Archives blog, but until then, patrons are welcome to visit the album in person at the archives.

This entry was posted in Kingsport and tagged 1920s, Kingsport, photograph, scrapbooks. Bookmark the permalink.

2 Responses to Kingsport: The Paste Princess