Before neon, there was PAINT! Beautiful, expressive paint. Kingsport merchants once announced their locations and advertised their wares by painting this information on the brick facades of downtown buildings.I was challenged by Brianne Wright, the archivist for the City of Kingsport, to find, photograph, and document the remaining painted brick advertisements in Kingsport. I found at least thirty instances of brick paintings. It was quite an Archiventure as I traipsed through alleys and down side streets with my camera and a step stool, but I was so surprised by how many hidden gems I found.

Some of the examples are old friends to us and we see them almost daily in our wanderings. 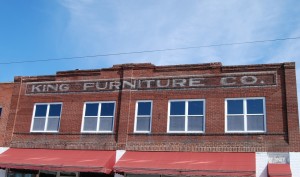 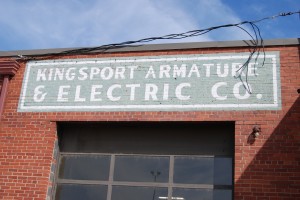 Some have faded almost completely. 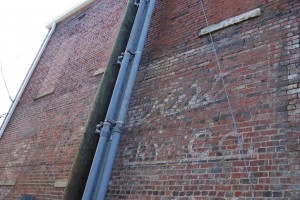 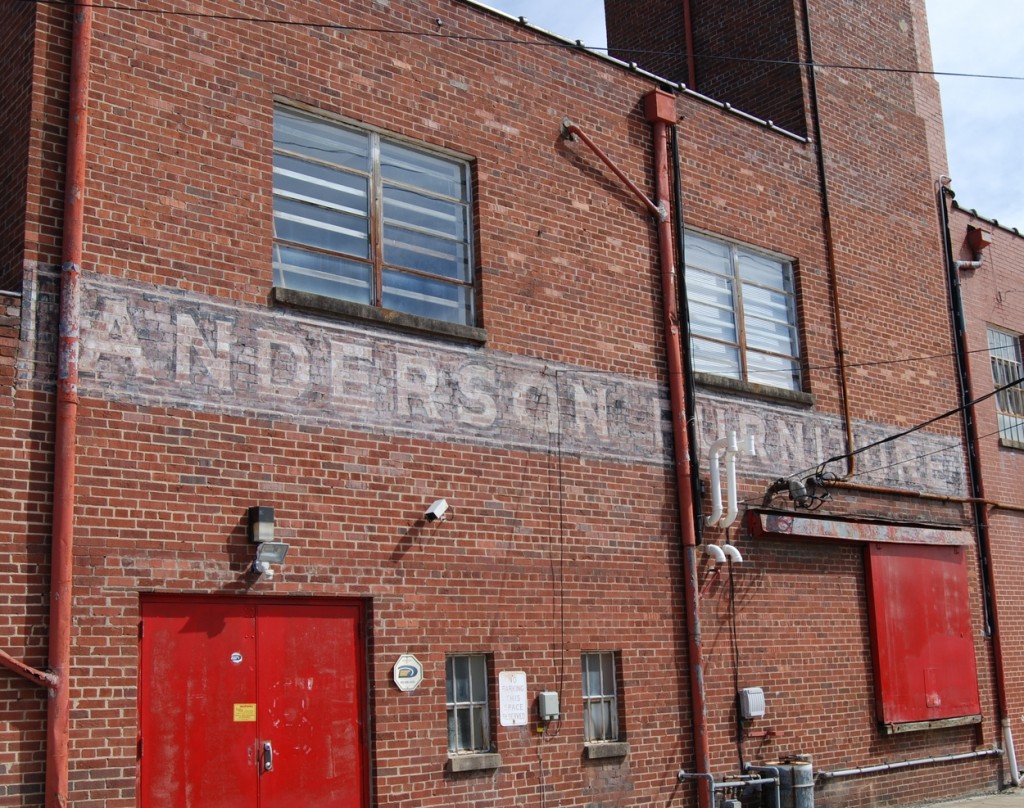 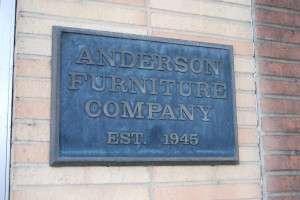 Residents are likely very familiar with this example . . . 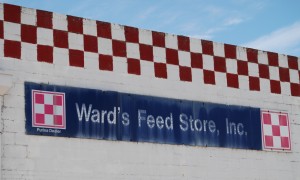 but did you know it once had a previous life?

Some seem to have been hidden in shame with coats of paint. 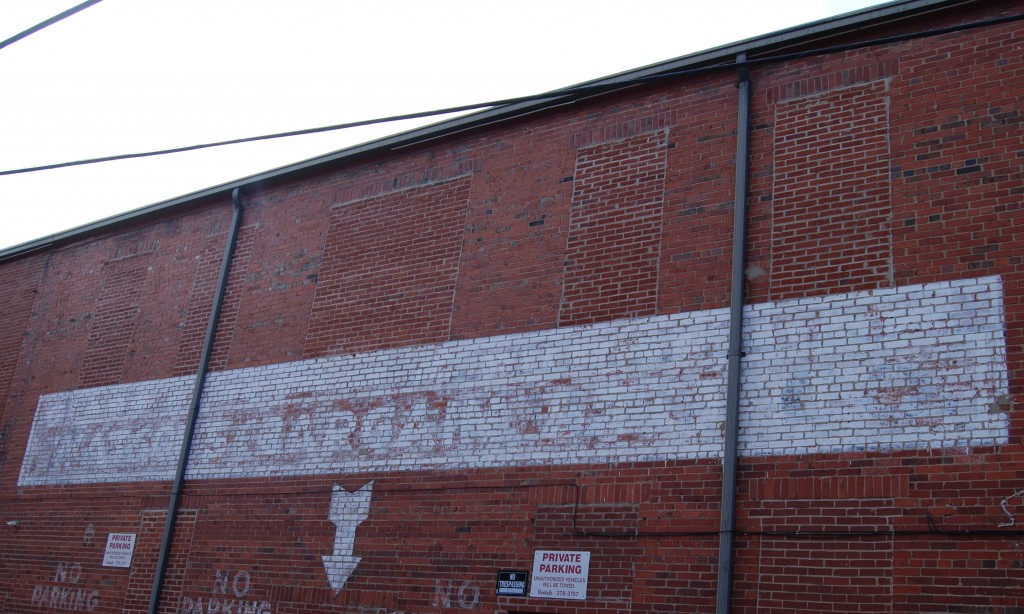 Some require serious searching before they can be found, but they are worth the effort. 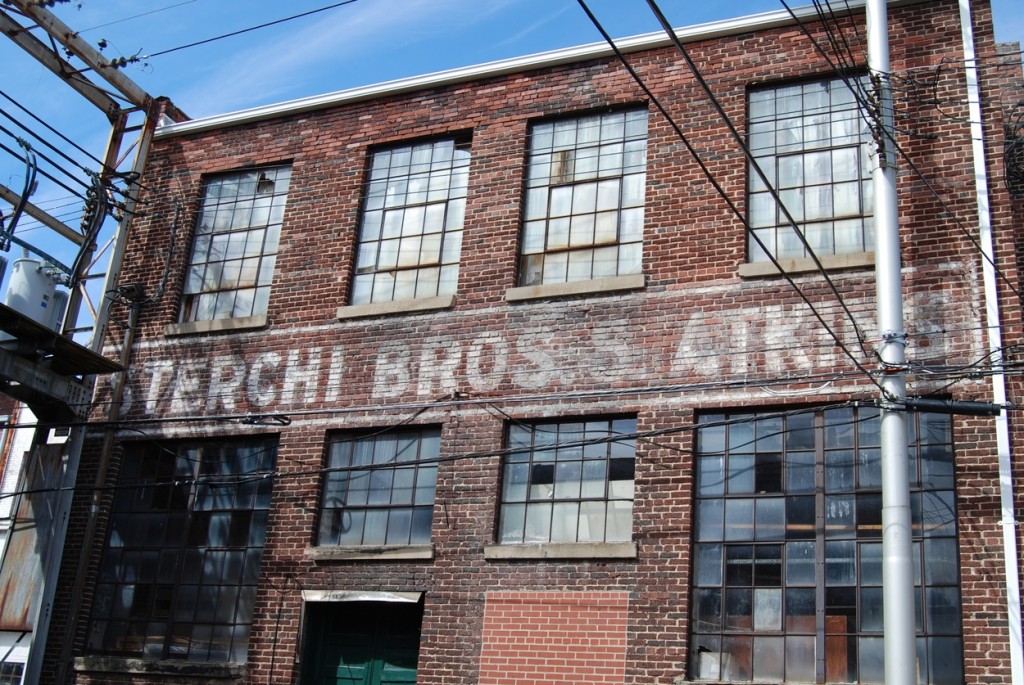 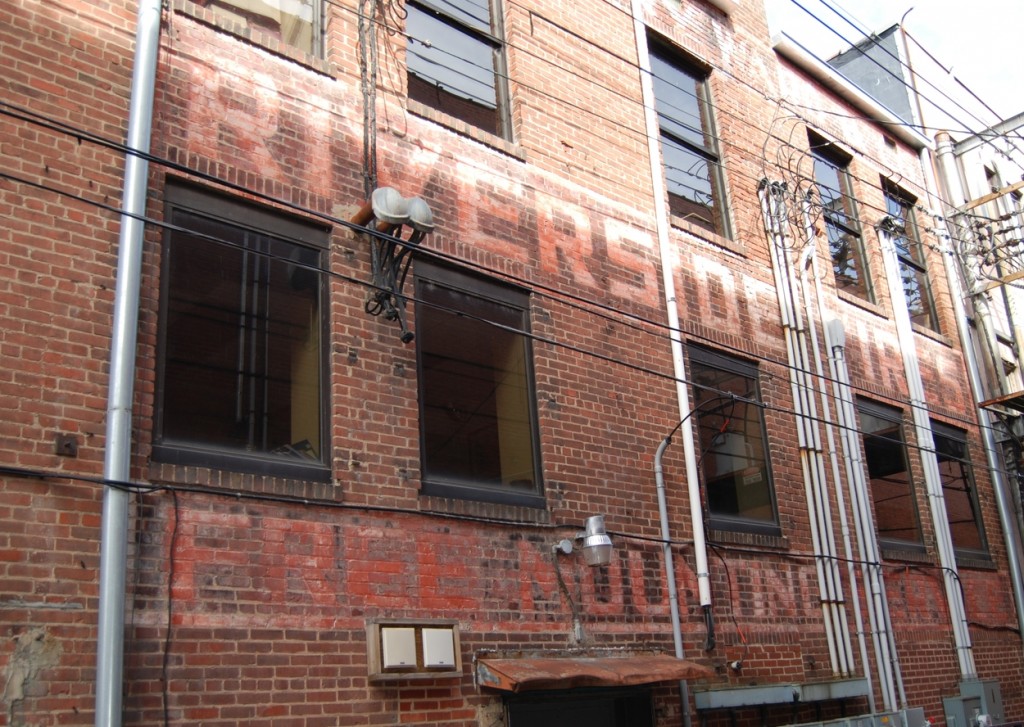 Some have been utterly obscured by growth and construction. 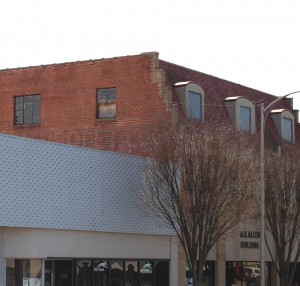 It’s amazing how we can get so caught up with our tasks that our eyes can be closed to the history, charm, and beauty around us. 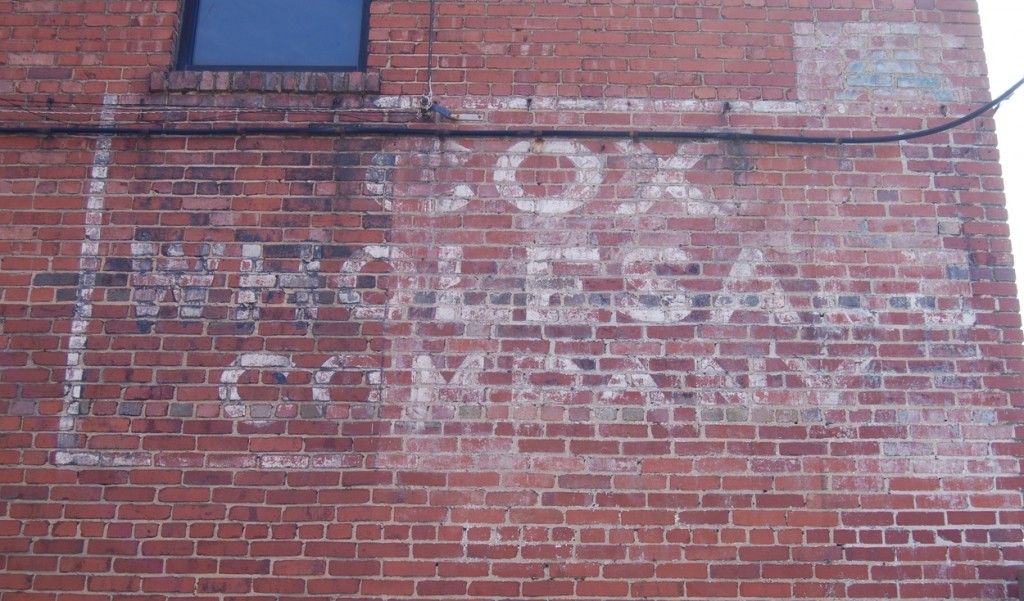 I’ll end with my very favorite example. Pack a picnic this weekend, go on an archiventure of your own, and find your favorite! 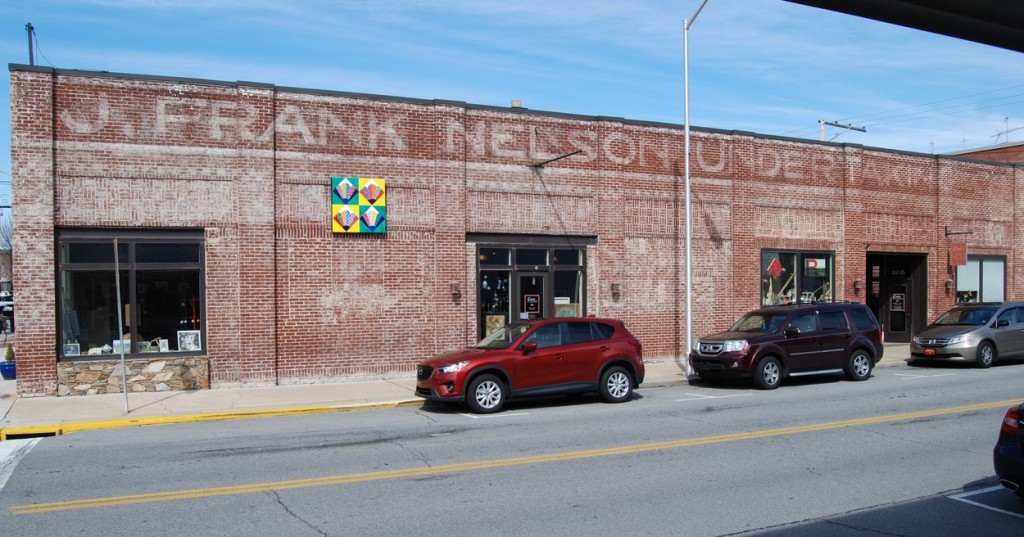 3 Responses to Kingsport: Painting the Town