Kingsport: One Family at a Time

The Archives of the City of Kingsport does not have an acquisitions budget. All of the collections under its stewardship are the result of people donating their records to the archives. Think of it this way: the Archives records the history of Kingsport one family at a time.
The new archival exhibit at the Kingsport Public Library was designed to illustrate just how much can be learned from one family’s papers. The left case features the A. Preston Gray Family Collection, 1895-1971 KCMC 421. 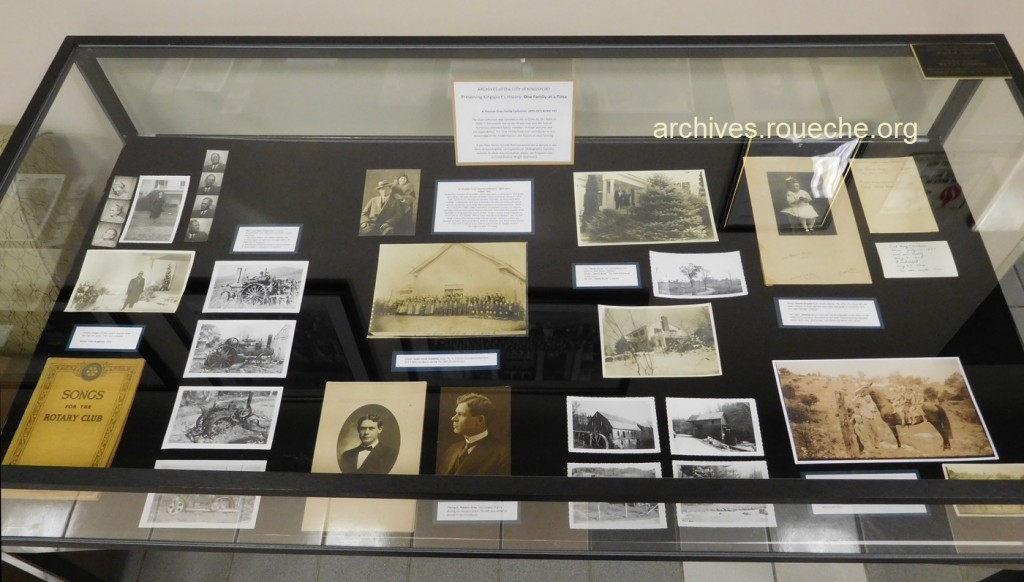 The Gray Family Collection was donated to the archives by Olin Babb in 2009. It documents the career of one man and the lives of numerous extended family members through pictures and correspondence. The Gray Collection contributes to our knowledge of the modernization and history of local farming and documents a time when mills of various kinds were common to the East Tennessee landscape.

Here are some of my favorite items from the collection, beginning with the elementary school in Gray, TN where Anderson Preston Gray (1884-1972) attended. 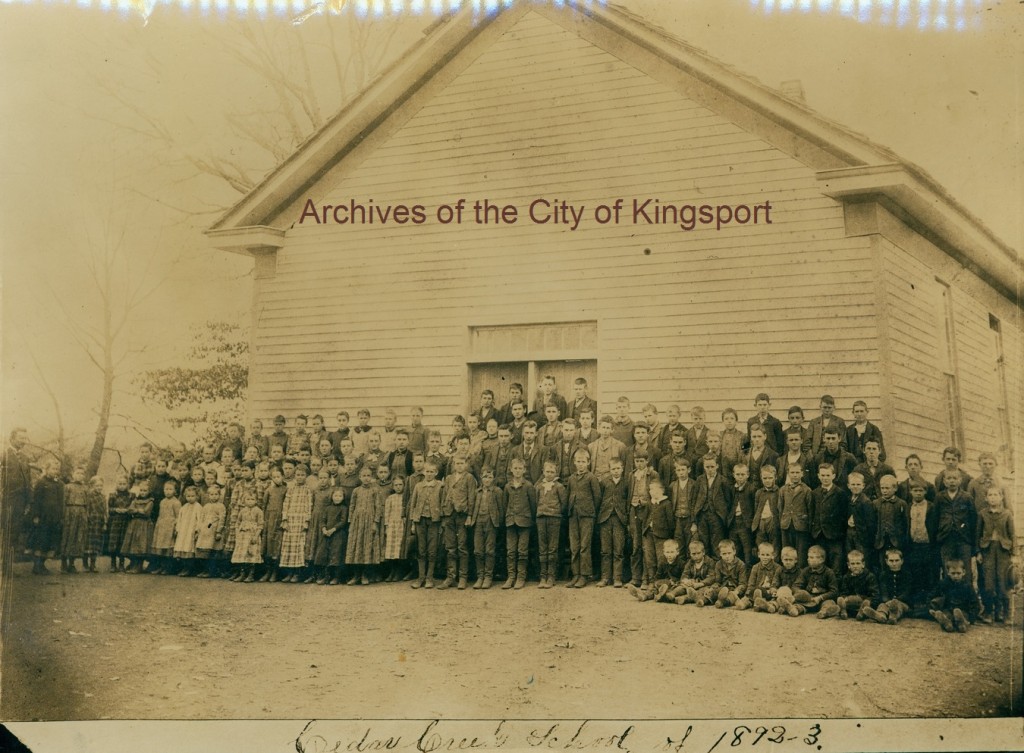 A. P. Gray became a minister for the Christian Church and served in several states and cities. Here he is as a young reverend in Murfreesboro, TN. 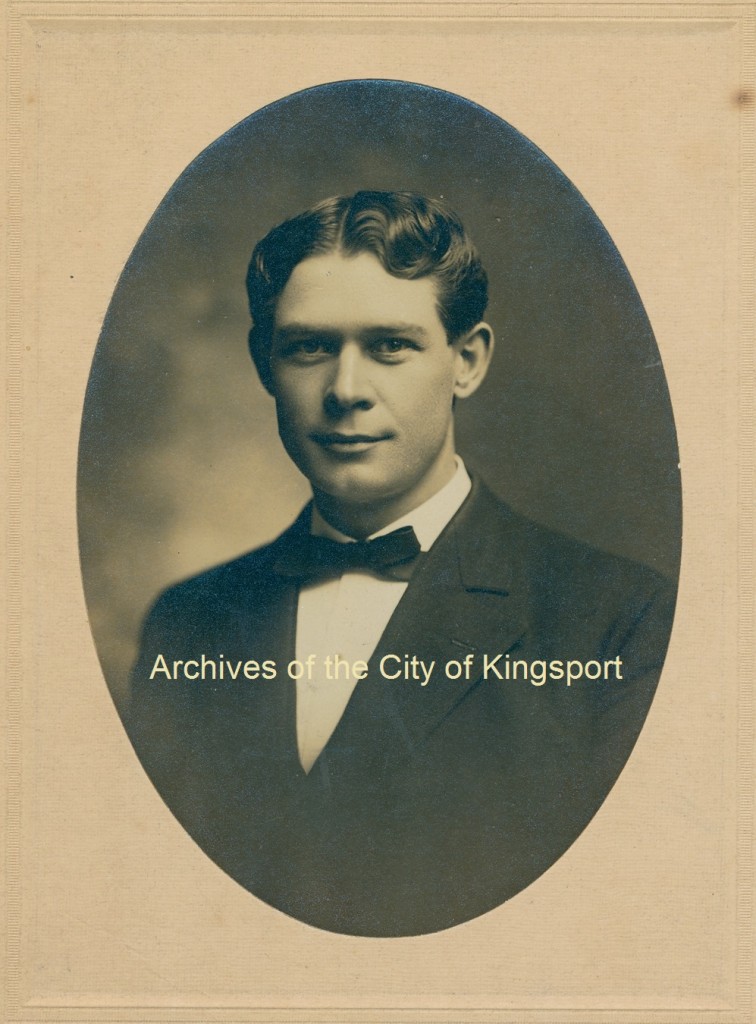 When A. P. Gray and his wife Sarah Alice Dickson (1895-1983) decided to return to Kingsport permanently, they built a home off of Memorial Blvd. and called it “Seven Acres.” 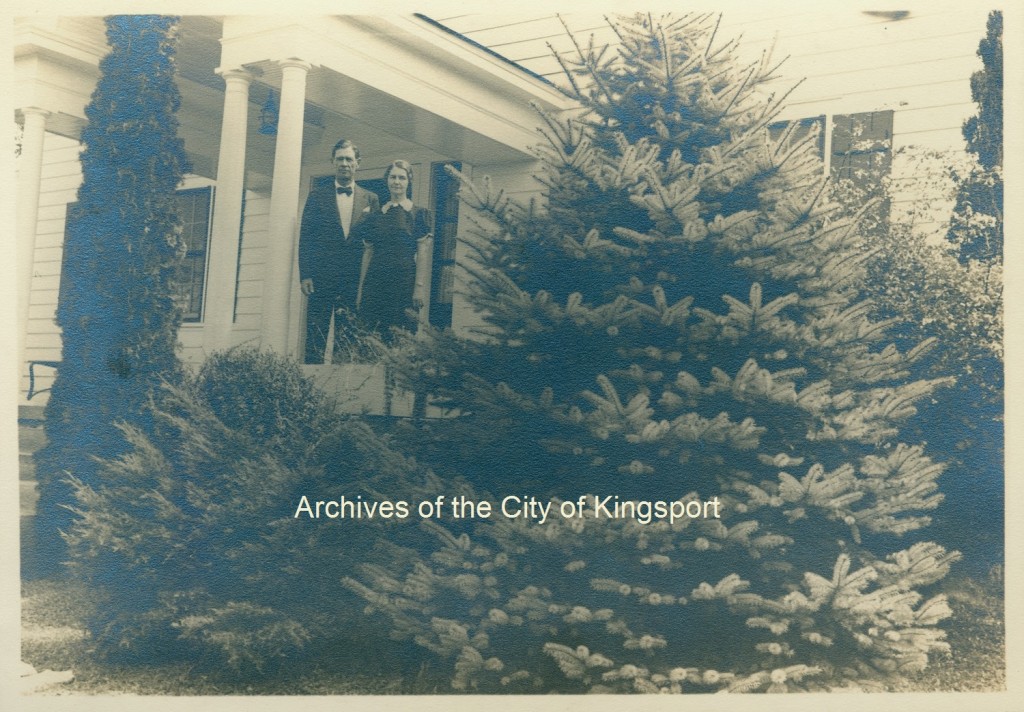 Alice and A. P. on the porch of their home, which was a haven to their many nieces and nephews. 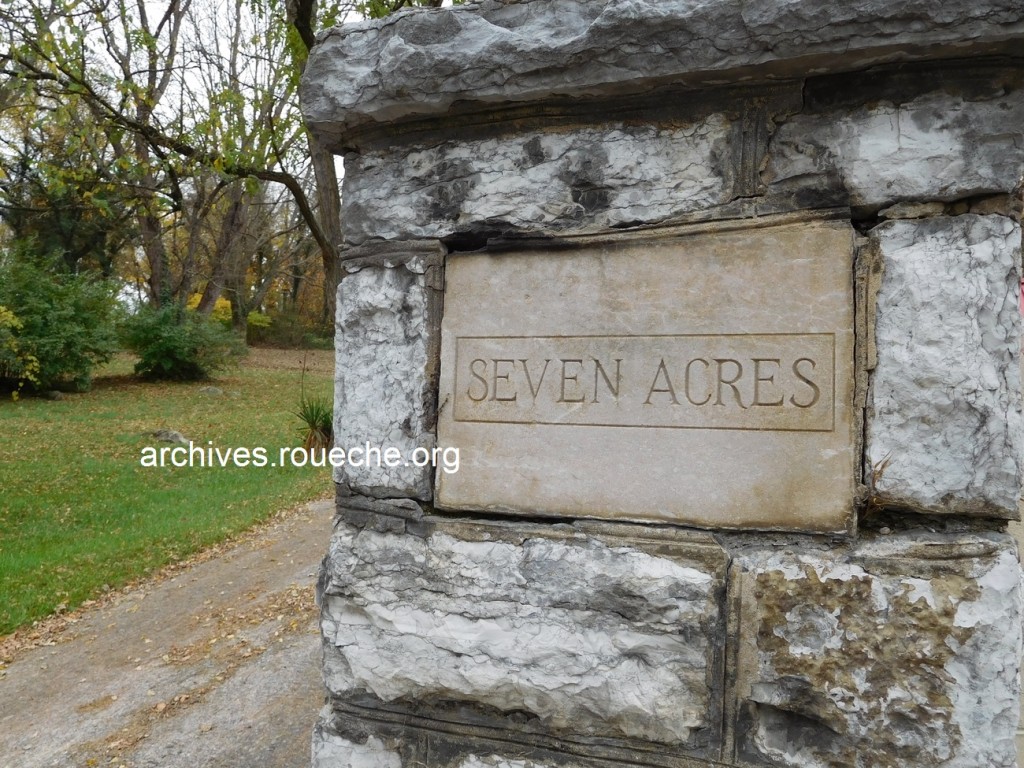 A. P. Gray enjoying his nephews during his retirement. 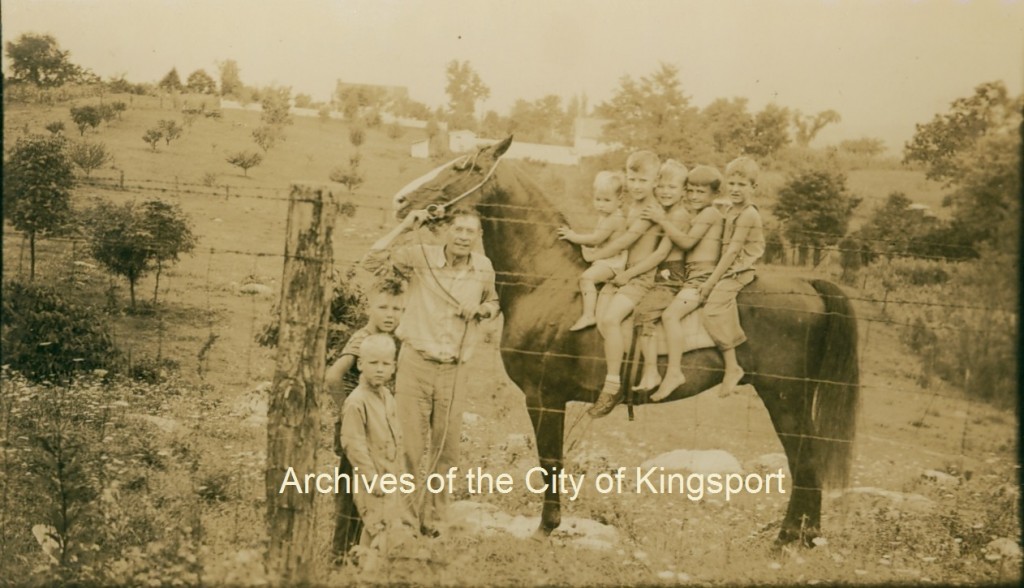 The Grays collected images of local mills that were still standing during their marriage. Four of these photographs are on exhibit. 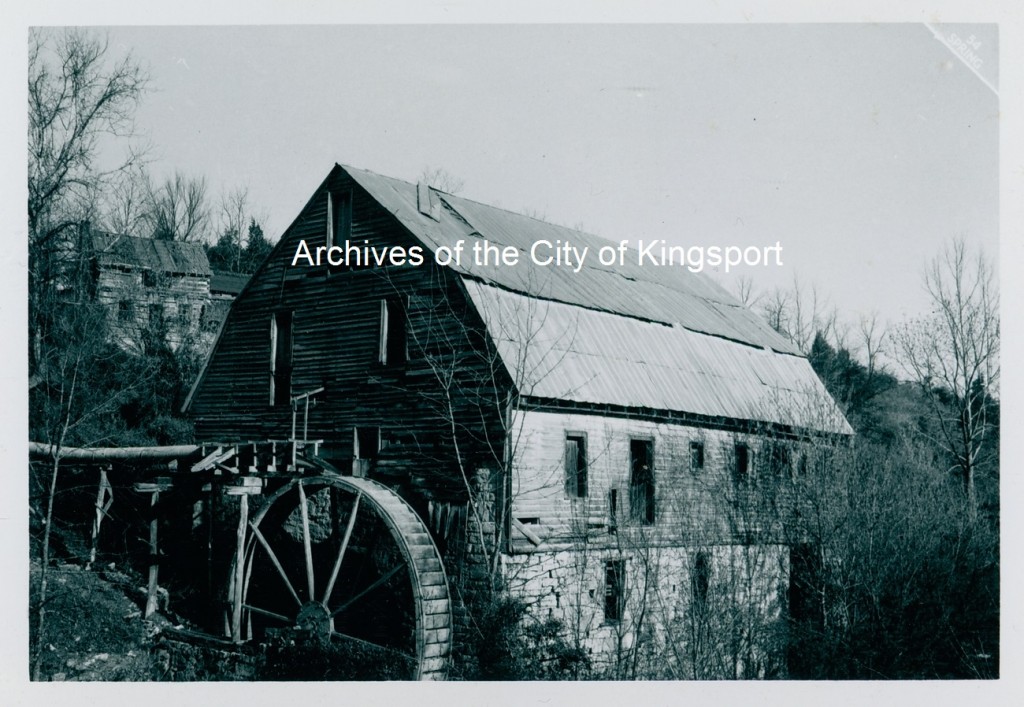 Also in the collection are photographs of early farm and road machinery. On the reverse of each photograph, a family member recorded the name of the machine, where it was found, and, if it was purchased, what improvements were made to it. Four photographs are on display. This would be a very valuable resource to researchers. 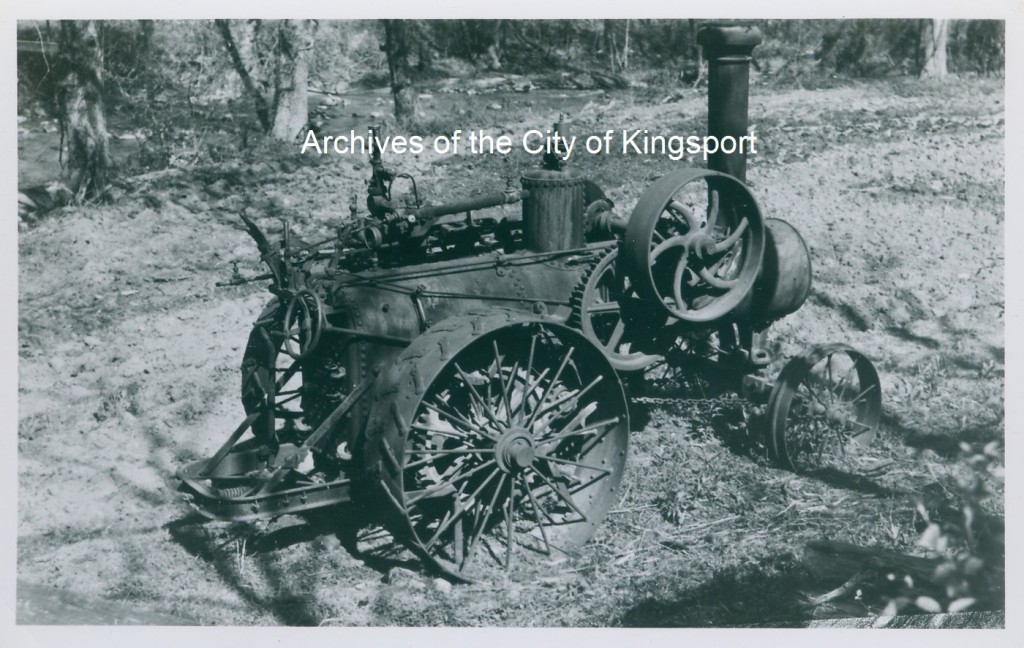 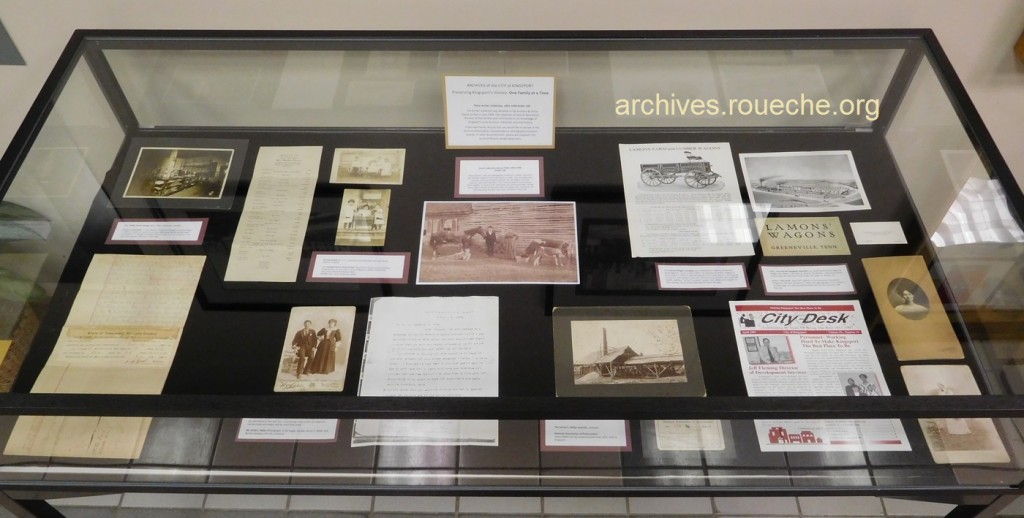 The Archer Collection was donated to the archives by Patsy Pierce Archer in June, 1999. Its records contribute to our knowledge of Kingsport’s early business, industrial, and mail history. In addition to the Pierce Family, the collection documents the lives of the Miller, Parrott, and Sells families, as well as the Lamons’ of the Greeneville Lamons’ Wagon Co.

Established in 1868, the Lamons Co. was in business for over 90 years.

Many of the photographs provide a record of early photography studios throughout the Tri-Cities area. 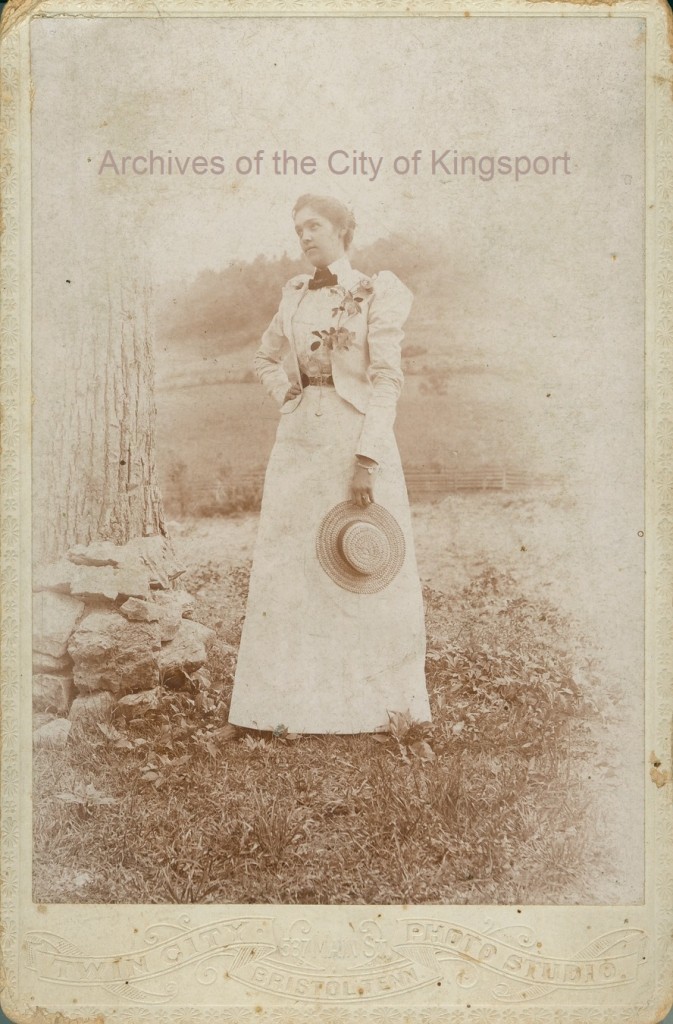 The Parrott Family posing with their favorite farm animals. 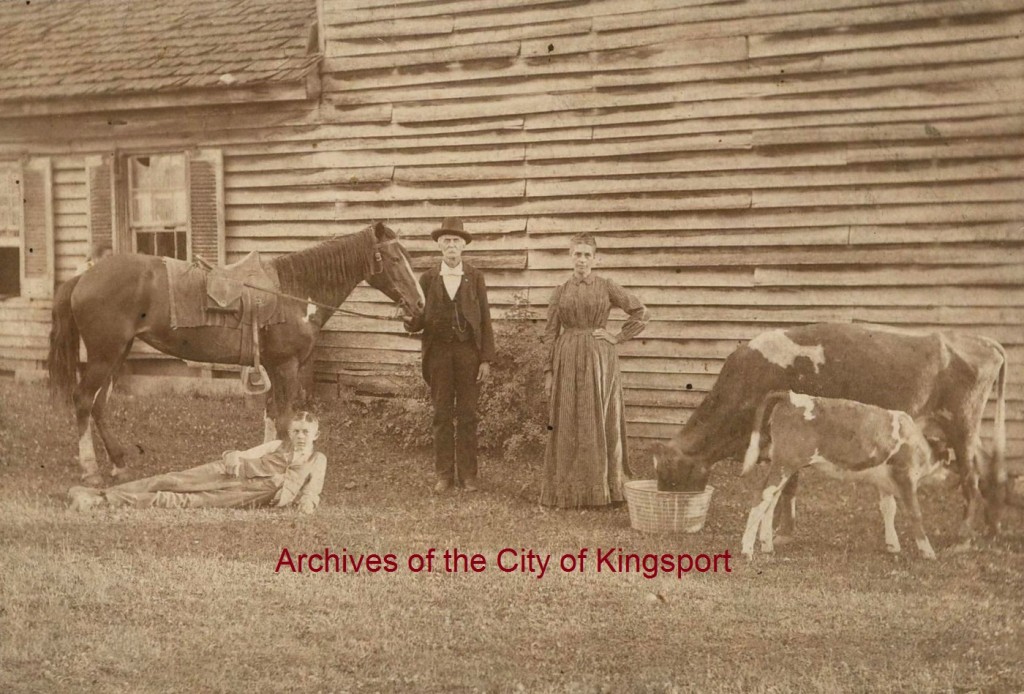 Some of the photographs in the exhibit were selected just for their cuteness factor. I mean, those baby toes. 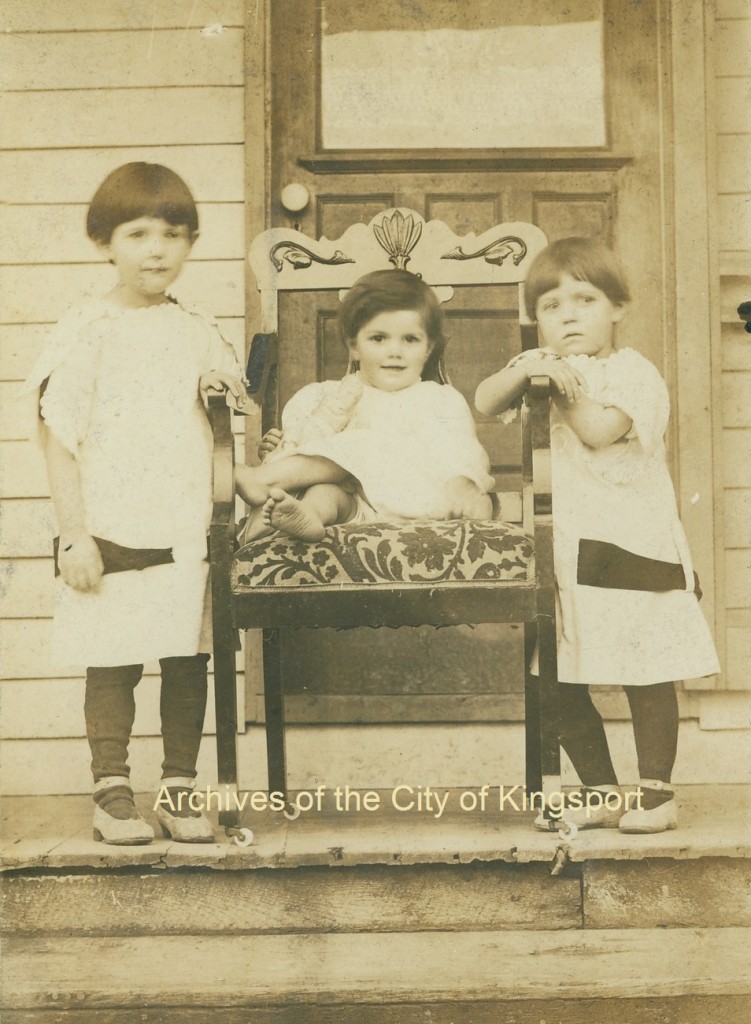 Patsy Archer was the granddaughter of James E. Miller. My favorite item in the collection is James’ letter to Mr. & Mrs. H. A. Parrott requesting permission to marry their daughter Bertha. It’s worth reading every word! It is paired, in the exhibit, with a portrait of the happy couple. 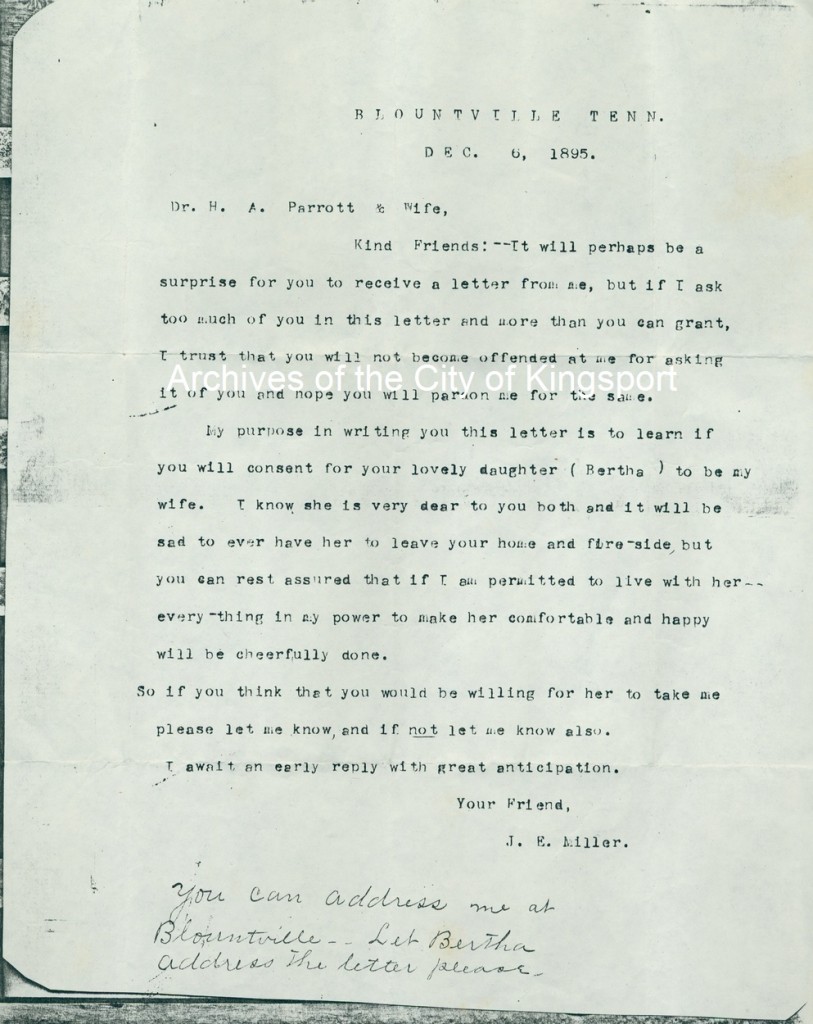 “If I am permitted to live with her–everything in my power to make her comfortable and happy will be cheerfully done.” James E. Miller was the postmaster for Kingsport from 1925-1935. 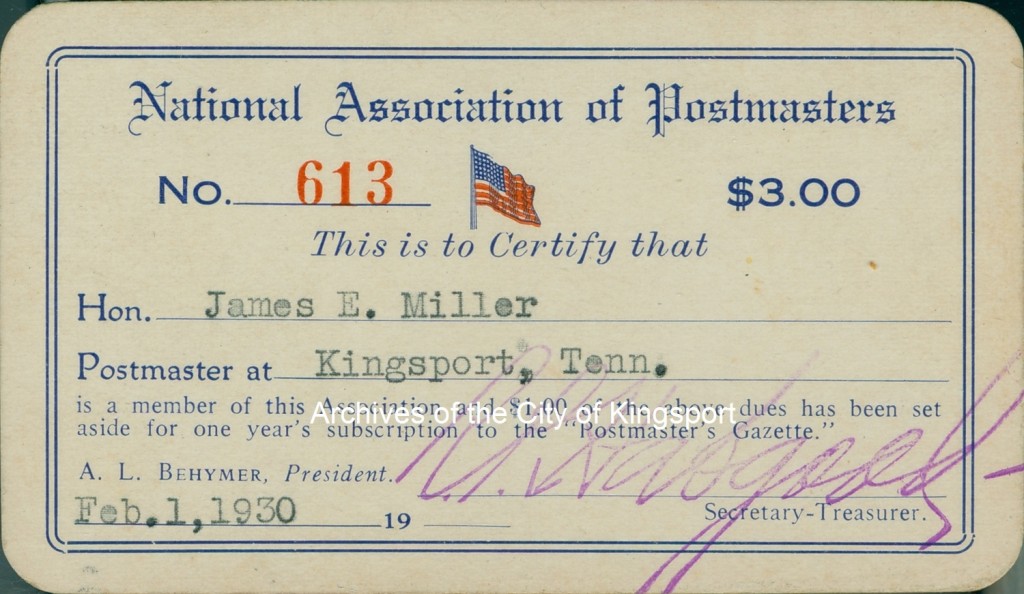 Henry Miller was the proprietor of a downtown Kingsport business, the Shelby Street Garage. 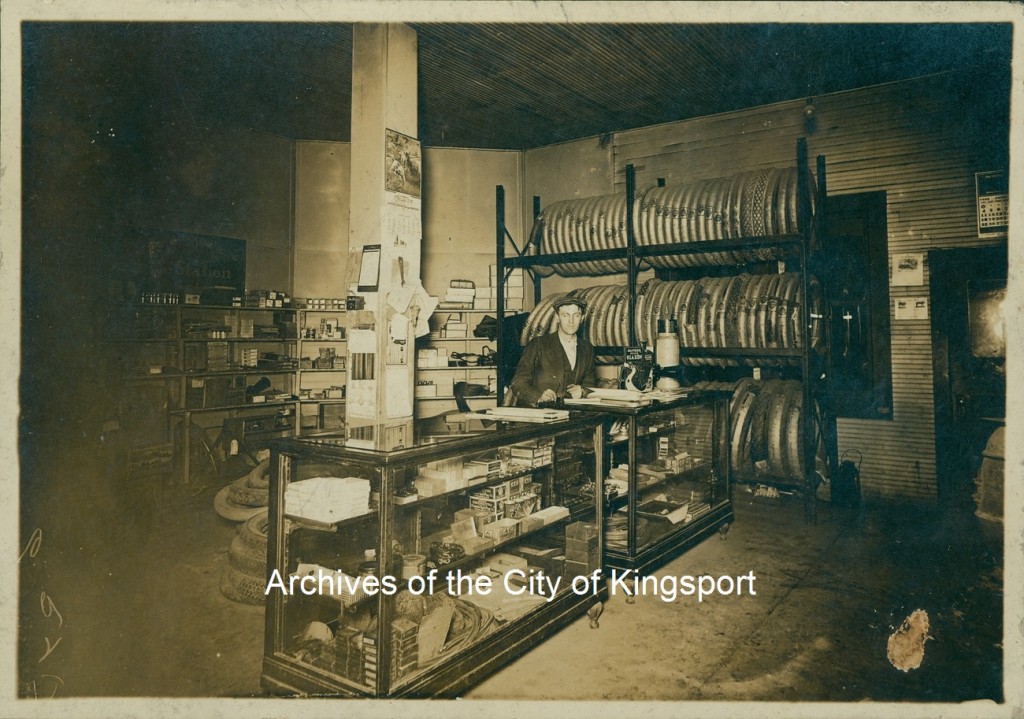 We hope this exhibit will inspire families, businesses, clubs, schools, and organizations to donate their photographs, papers, keepsakes, and records to the archives. Every archivist will agree with me when I say, “Don’t throw it out! If we can’t use it, we will find it a good home.” We’re so grateful to the many donors who have allowed their family records to tell a part of Kingsport’s story.

The “One Family at a Time” exhibit will be on display on the main floor of the Kingsport Public Library through January 14, 2016.

6 Responses to Kingsport: One Family at a Time