And by death, I don’t mean murder, mind you, but I do refer to a sad passing just the same. The loss of 1920s-era painted brick advertising. 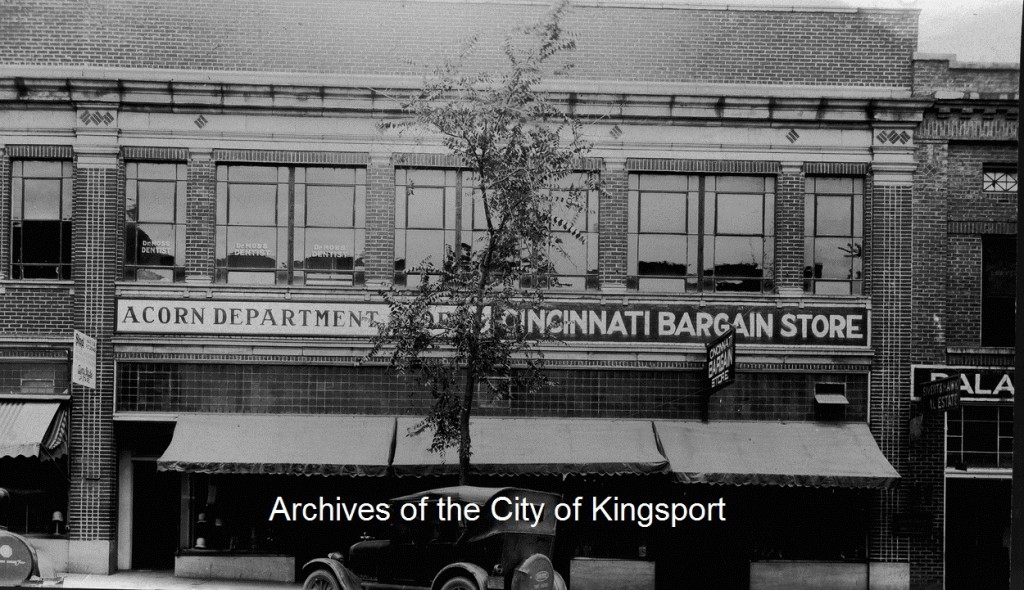 The Cincinnati Bargain Store conducted business on Broad St., alongside of the Acorn Department Store, from 1928 to approximately 1933. 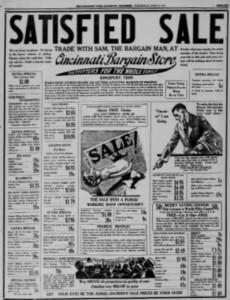 If it doesn’t look familiar to you, perhaps you will recognize the facade from when it was Broad Street Furniture. 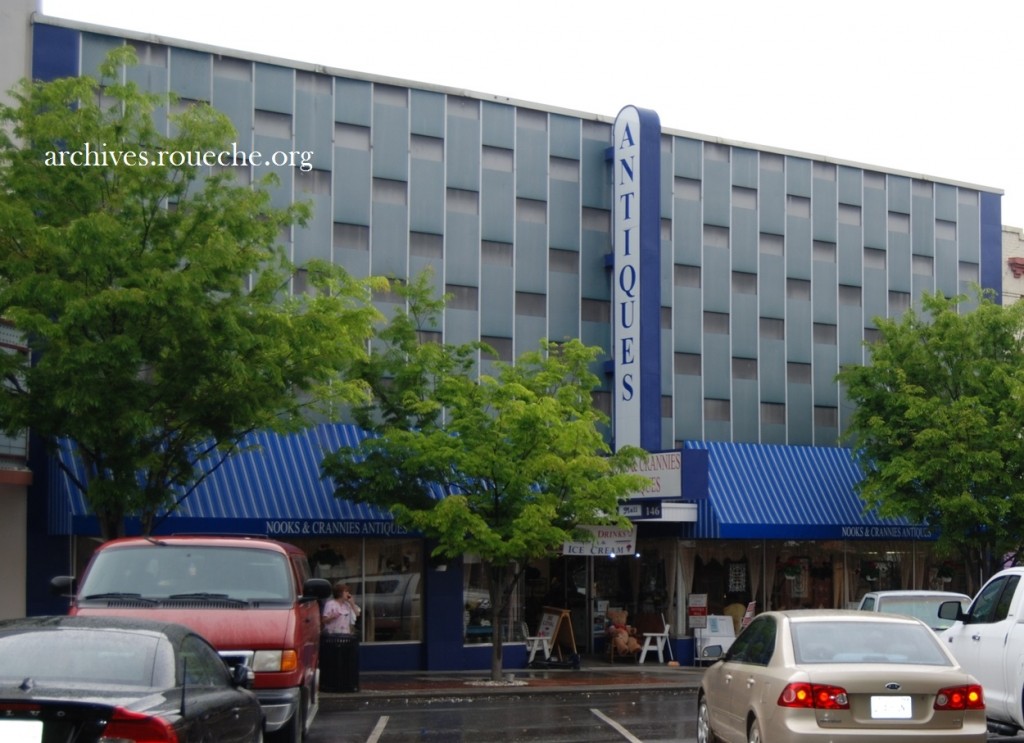 After the Cincinnati Store closed, the J. Fred Johnson Store moved in. The furniture store came next followed by an antiques store.

In February 2015, a crew began to remove the modern facade. The original windows, brick work, and paint, though damaged, were revealed. 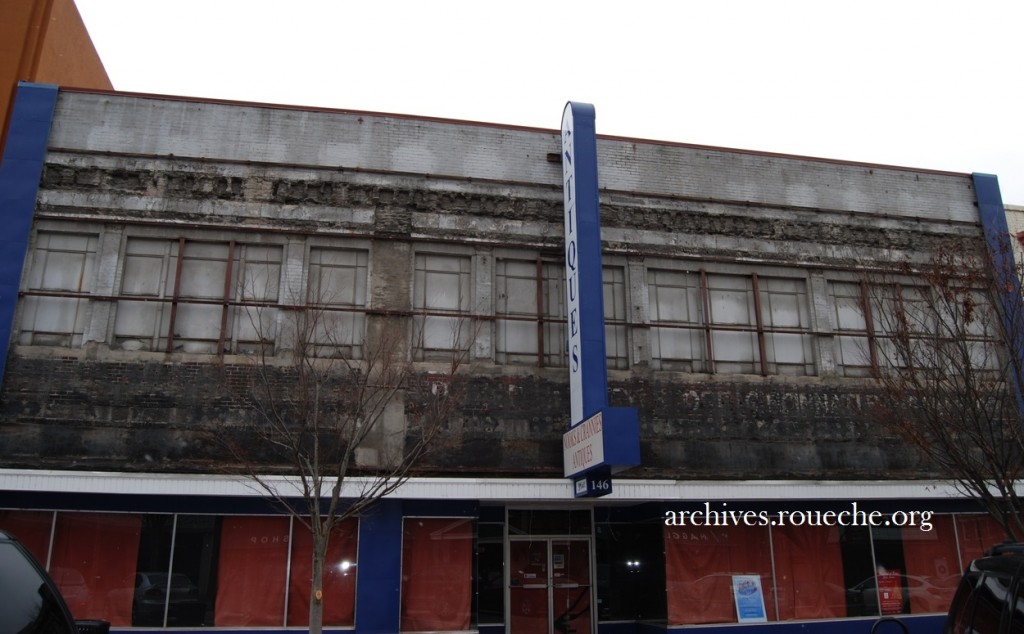 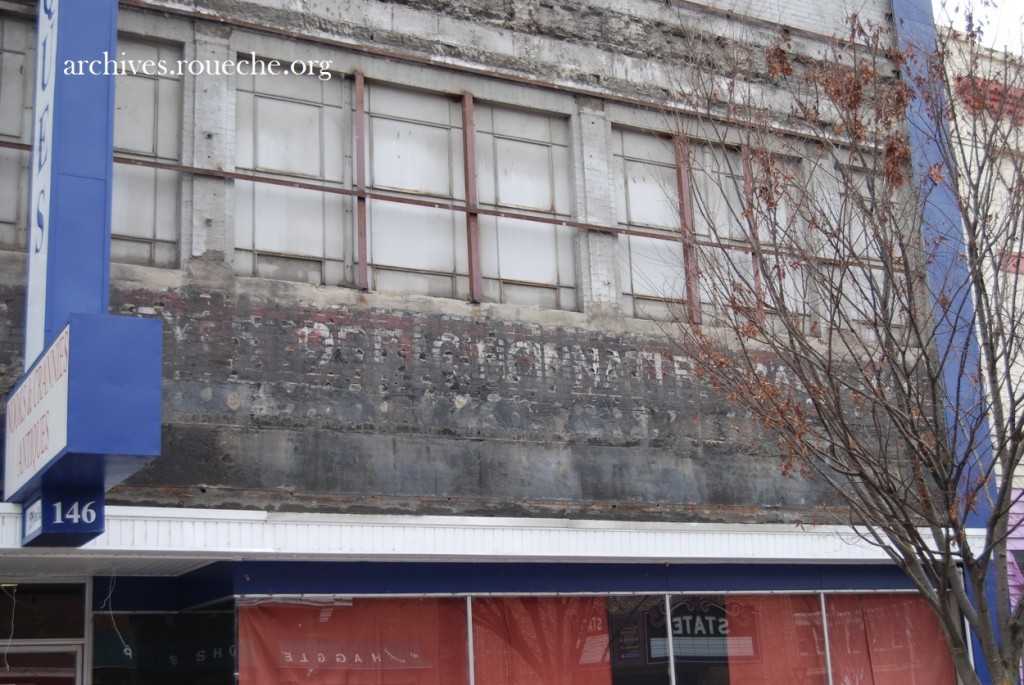 I looked forward to the black, industrial adhesive being washed away and the brick details being repaired. But, alas, this month painters arrived on the scene.

Everyday I am grateful to the downtown business owners who have painstakingly, and at great expense, restored the beauty of original Kingsport architecture. But, for now, I’m in mourning.