Have you ever wondered about the history behind locations you pass nearly everyday? I have often wondered about a home right in the middle of Kingsport. The house looks like it might have been pretty grand for its day and the property has several rustic outbuildings that really look like they have a story to tell. I’ve asked a few local residents about it but haven’t found anyone yet who’s acquainted with the property. Soooooo, I headed to the archives to learn about Grass Dale. 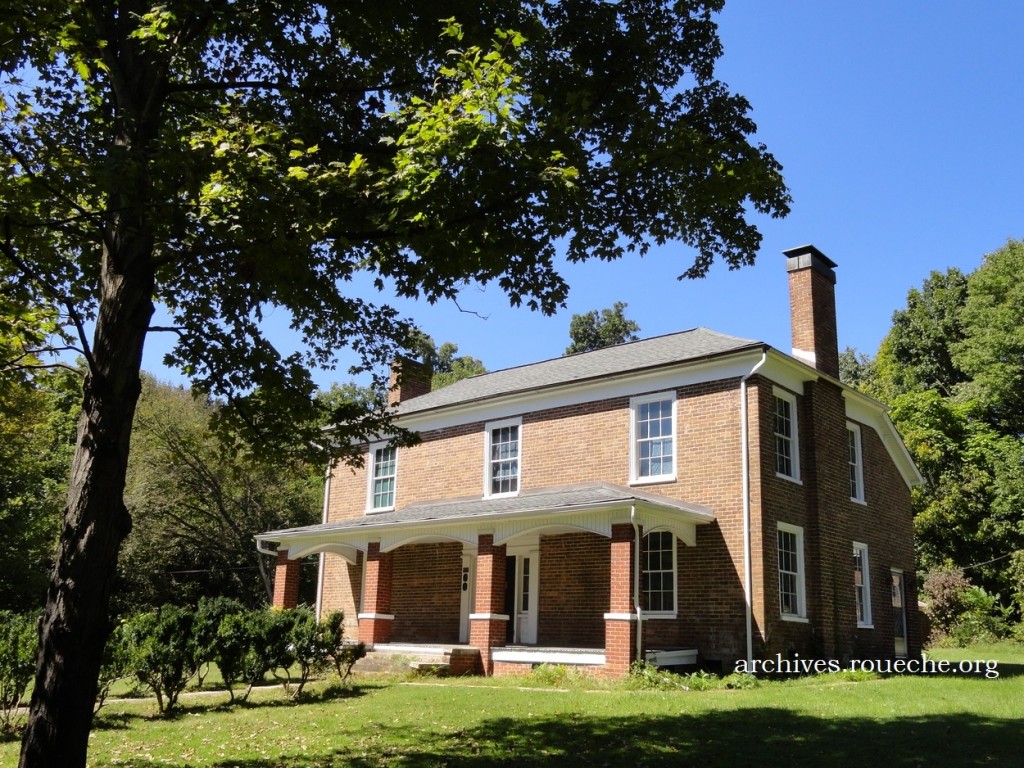 Located on Clinchfield Rd. at the southwest corner of Stone Dr., the grounds are near the western most border of the 1750 Edmund Pendleton Land Grant. Pendleton sold the property to David Ross. In 1819, seventy-two acres of the parcel were sold by Ross’ descendants to Joseph Everett. In 1852, Martin Roller, Jr. purchased the property along with the log cabin. 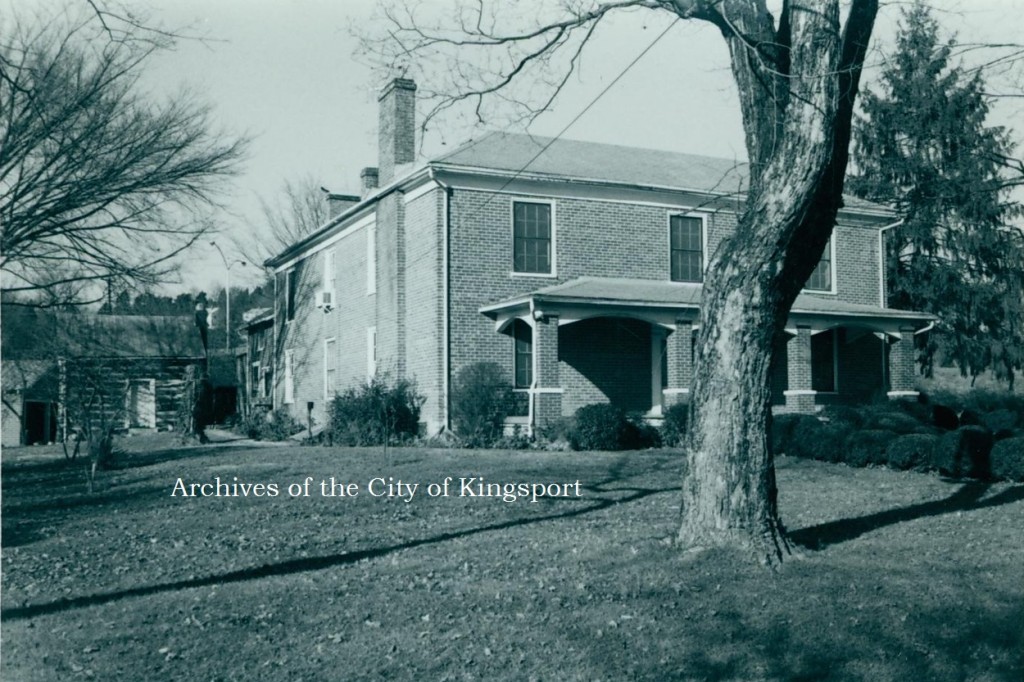 The home was photographed in January 1972 for the book Historic Sites of Sullivan County.

Just four years later, ownership of the land changed hands, once again. The new owner, Joseph Groseclose, Sr., operated a large plantation. He had the bricks fired on site to build the mansion. The two-story ell addition at the rear was added in 1886. Joseph’s great-granddaughter, Rita Groseclose, was in residence at Grass Dale at the time of the 1976 publication of Historic Sites, from which this information was extracted. 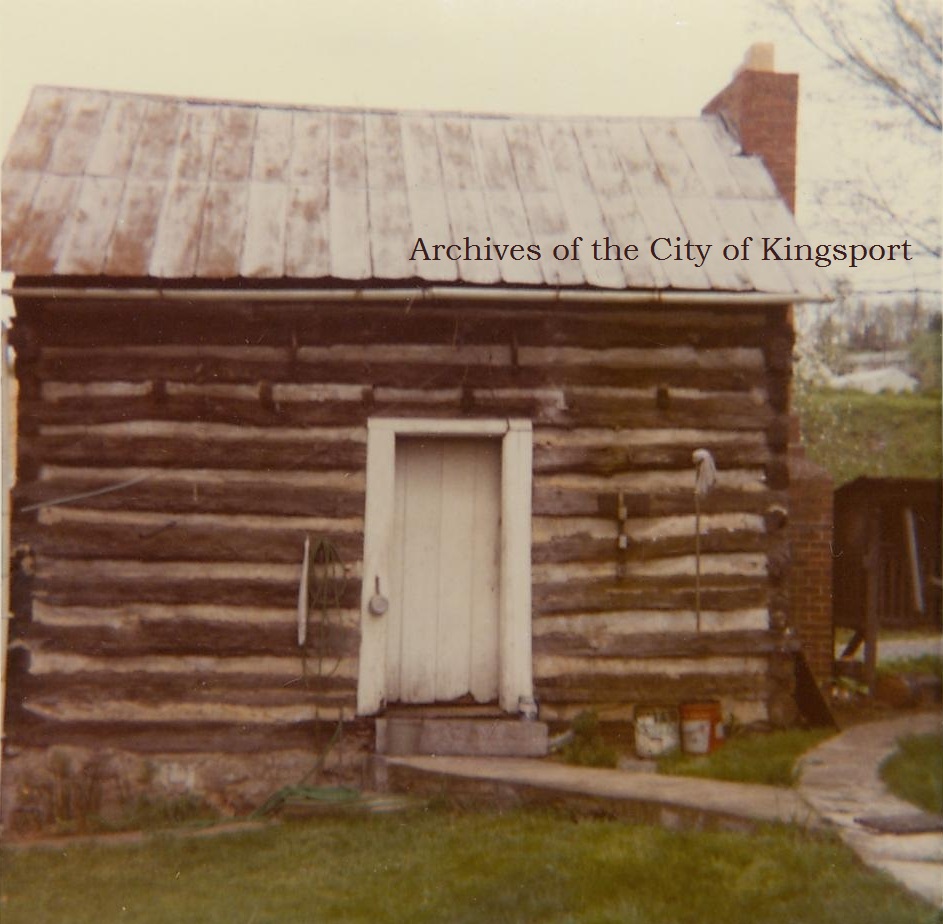 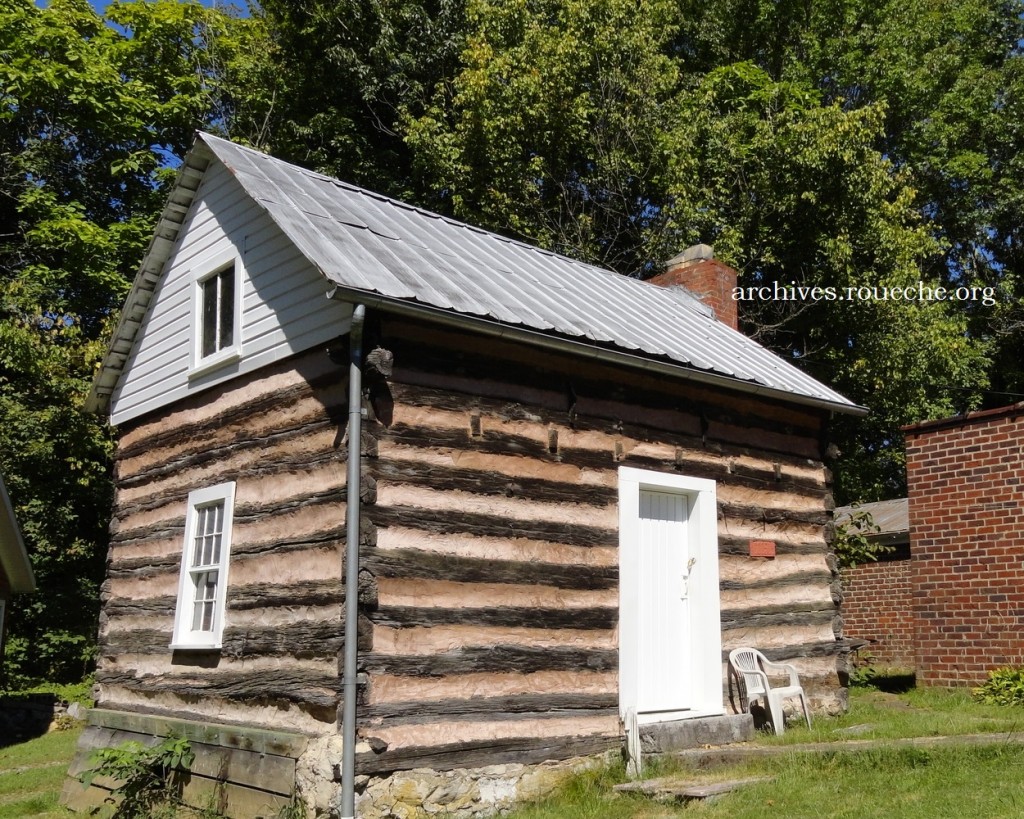 The present property still maintains a spring house and smoke house, among its outbuildings, although I could not determine which was which without committing a serious trespassing violation. 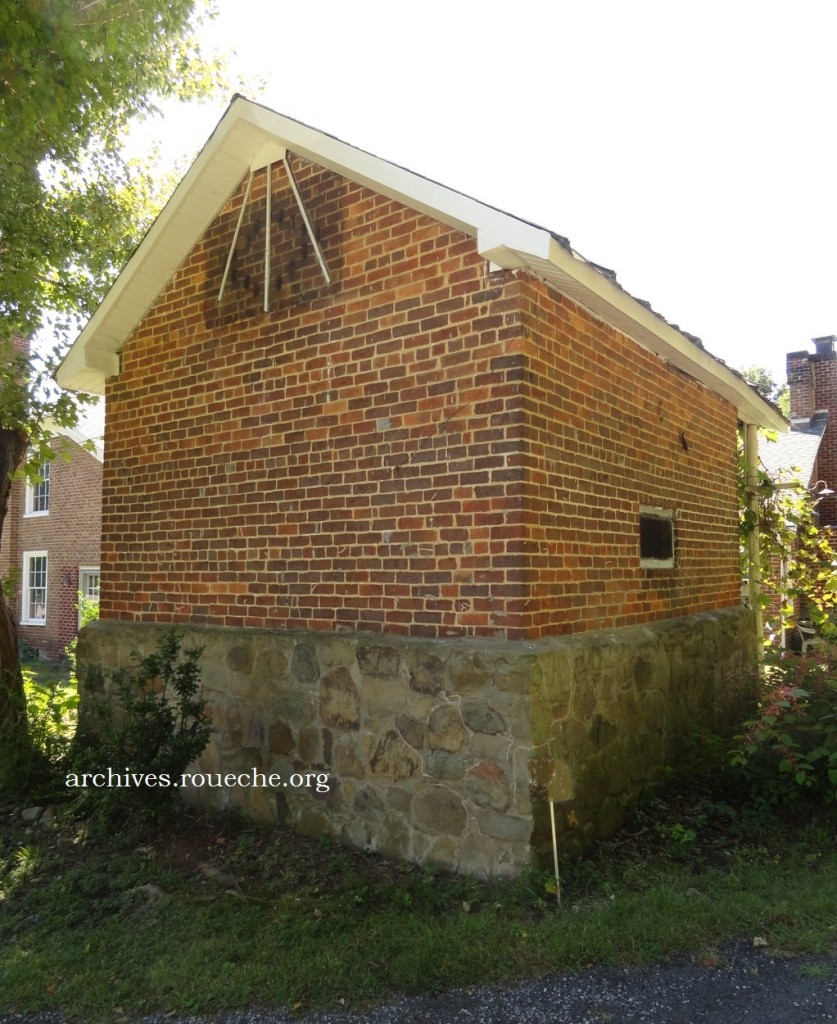 Smokehouse or spring house? Regardless, the stone and brick masonry is fantastic.

Joseph Groseclose is buried in the family cemetery, which is located directly north from the mansion, about a half mile above Stone Dr.

The next time you go for a walk or drive, ask yourself, “What historic sites will I be passing by, today?” 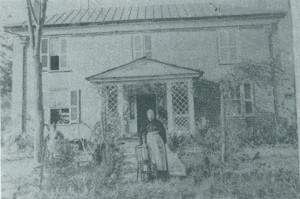 A photograph that hangs inside the mansion leant to the authors of Historic Sites of Sullivan County by Clyde Grossclose.

This entry was posted in Kingsport and tagged Groseclose, historic sites, Kingsport. Bookmark the permalink.